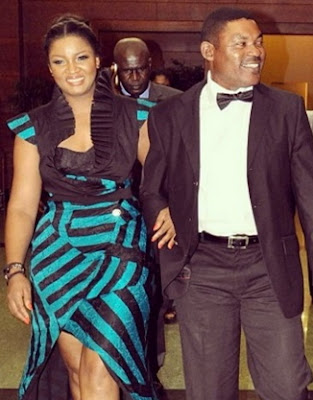 Omotola Jalade and her Oga on top, Captain Ekeinde are getting ready to celebrate their 20th wedding anniversary. 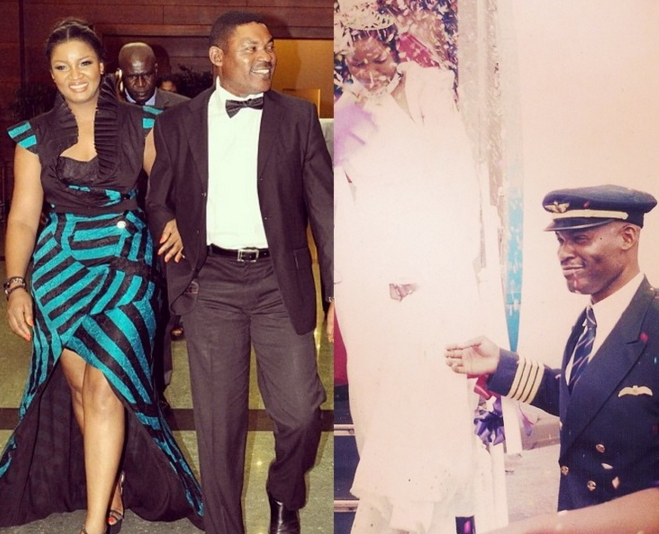 The actress who made this information known on her official IG @realomosexy said they have left London to an undisclosed location ahead of March 23rd, 2016 when the couple will be marking their 20th year of marriage.

Omotola and Captain Matthew married on the 23rd of March 1996.

Their marriage is blessed with 4 amazing children.