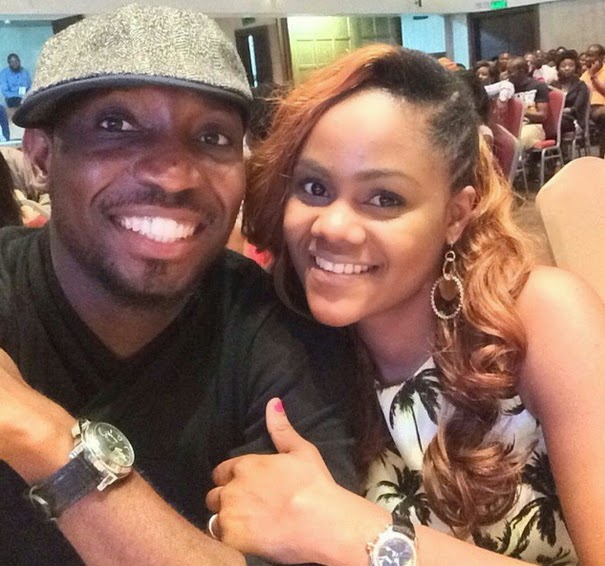 Dec 22, 2014 – Timi Dakolo: How I Met My Wife At Pastor Paul Adefarasin’s House On The Rock Church In Lekki Lagos Nigeria

Nigerian soul singer Timi Dakolo and his wife of two years are blessed with three children. Their marriage keeps waxing stronger every year. They are always in the company of each other. 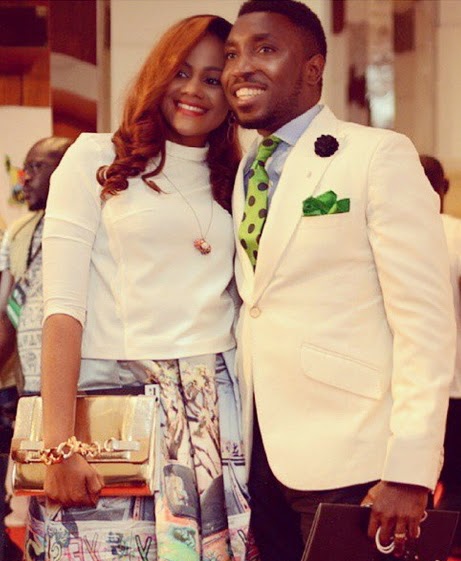 In a recent chat with Sunday Breeze, Mr Dakolo narrated how he met Busola.

Timi: We met at the House on the Rock church. I was not searching then, but simply minding my own business when I spotted her. I was standing behind the choristers on the podium when I sighted this fine girl. I went to speak to her by asking her why she was frowning in church. I remember saying, ‘Hi, my name is Timi Dakolo,’ and she said, ‘and so?’ You would not believe that she gave me a fake number and I started searching for her every Sunday until I finally caught up with her and challenged her for giving me a wrong number. It was my lucky day because that was how we started talking. This was in 2010.

Busola: I gave him my genuine phone number but he thought it was a wrong one. Unfortunately, my phone got missing that day. After service, he followed us in a car to know where I was staying and later on, he kept coming to the house. 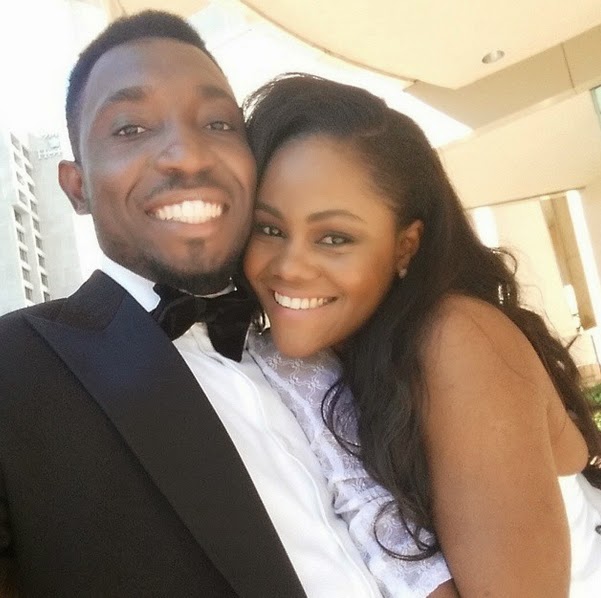 It is obvious they’re best friends.