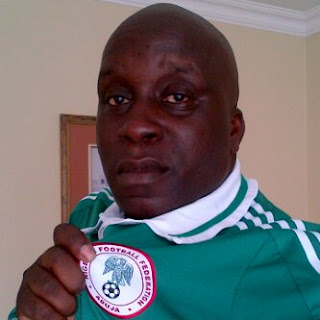 A 3-day retreat meant for the executive members and permanent secretaries of Lagos state government which started yesterday has been abruptly cancelled after the nephew of Bola Tinubu, Deji suddenly died while playing football with colleagues.

The retreat which held at Jubilee Chalets area of Epe, Lagos turned into a commotion ground late yesterday when Deji suddenly slumped. All efforts medical experts put in to revive the deceased reportedly failed before he was rushed to a private hospital in Epe where he was confirmed dead.

Ambode has cancelled the retreat scheduled to end tomorrow in honour of the deceased.