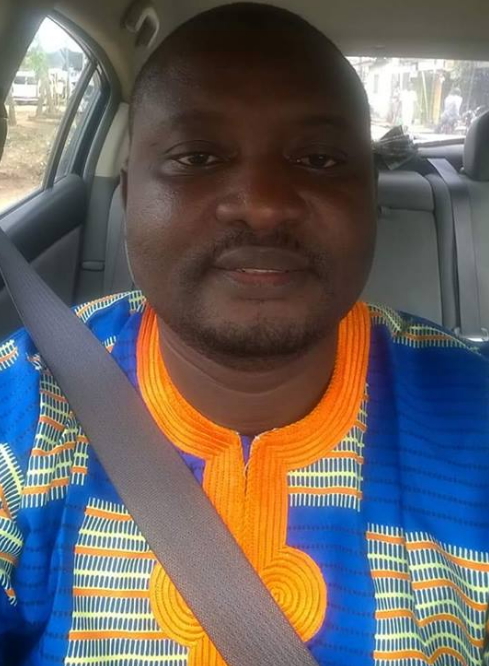 One of Lagos’ most esteemed journalists, Mr Tosin Francis Suberu has passed on.

According to colleagues, Suberu died in his sleep on Tuesday the 17th of January 2017 after a brief battle with Malaria.

The National Mirror Newspaper reporter attached to Lagos State Government house who died at the age of 37 is survived by a wife, Folashade Omolara Suberu and two children.

Here is a tribute his Ibadan-based wife wrote to him via FB.