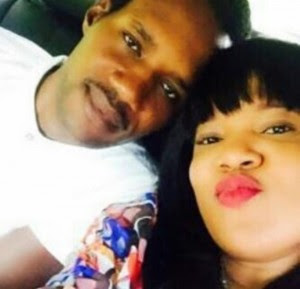 Though the actress has been denying the rumoured romance between her and Ebony Film CEO, Seun Egbegbe, the man is saying the opposite.

In an exclusive chat with Global Excellence, Seun Egbegbe hinted that the two may be heading to the altar soon. 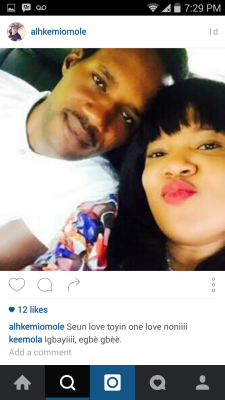 “We may decide to marry. It has been awesome in my life within the short period of time Toyin and I have been together again. Even for Toyin herself, her career is on high tempo. I’m sure we are meant to be together as partners”.

So Toyin and Seun have dated before… These Nollywood ladies self.. Na only dem sabi the thing???