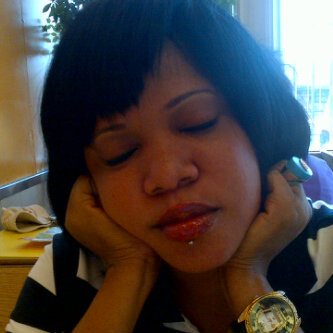 According to the report, the actress suffered terribly in the hand of Mr Egbegbe when she refused to agree to his demand.

To cut the long story short, the actress in a warning letter from her lawyers warned one of the media outlets who reported the story.

The founder of Lagos-based magazine, Mike Angelo has however rejected Toyin’s claim. He confirmed what NaijaGists.com reported and insisted that the domestic abuse happened.

Toyin Aimakhu’s new lover, Seun Egbegbe is yet to deny that he attacked Toyin who reportedly fled to Ibadan to heal her wounds.