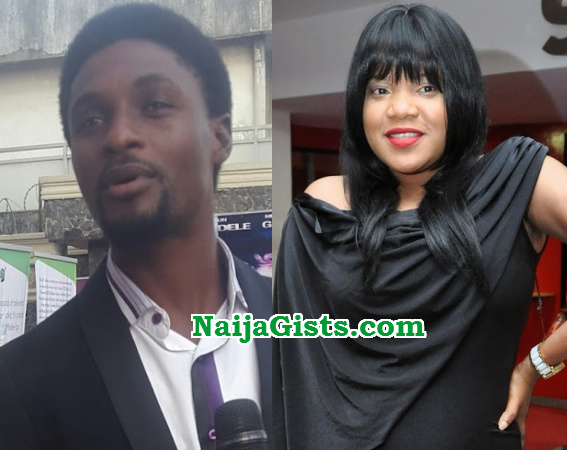 January 24, 2016 – Toyin Aimakhu’s Ex-Husband, Adeniyi Johnson Disses Her: I Can’t Have Tattoo On My Body, It Is Not Proper

Fast-rising Nollywood actor Adeniyi Johnson has come after his ex-wife, Ibadan-based Toyin Aimakhu for having Tattoos over her body.

He took an indirect swipe at Toyin in a recent chat with a reporter.

Interviewer: You don’t have tattoos or pierced ear lobes like some of your contemporaries…

Adeniyi Johnson: Yes, I think it is a matter of choice and the day you see me with tattoos, ear or nose piercings, plaited hair, then you know it is for a movie. I would never inscribe anything on my body neither would I ever pierce my nose or ear. I do not criticise people doing it but my upbringing would not permit me to do such.

I am also a mentor to my children; I have people who look up to me. If I indulge in that I am not passing the right message across to them. I am not doing it just for me but for the younger generation that looks up to me. I will never do it.

Two weeks ago, his estranged wife, Toyin Aimakhu shows off her huge tattoo in a semi-unclad photo shoot done in Ibadan. 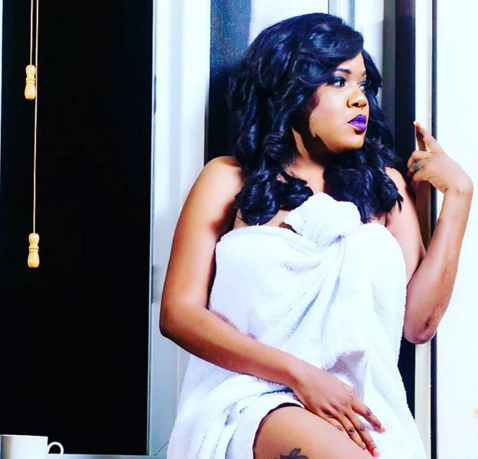