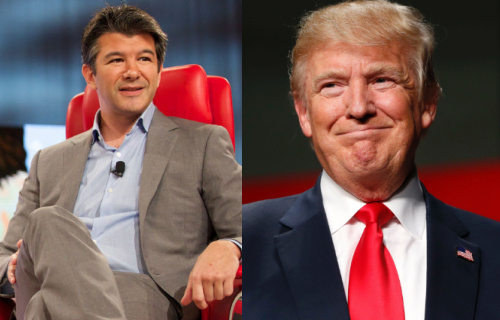 One of the big men on Trump’s economic advisory team has stepped own.

Uber CEO, Travis Kalanick informed his staff yesterday of his decision to resign over the impact of Trump immigration ban on his company’s workforce.

Uber said it had set up a $3million legal fund to help those affected by the ban.

Here is a memo Kalanick sent to his employees yesterday: