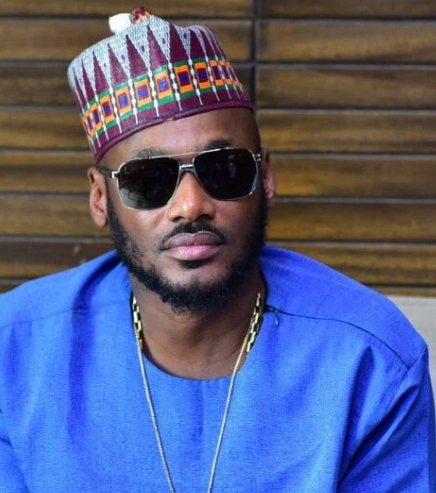 2face Idibia-sponsored One Voice protest scheduled to hold on Monday the 6th of February 2017 has been cancelled.

The singer announced the cancellation via a short video clip uploaded to his official IG page late last night.

He said the protest scheduled to hold in Abuja, Lagos and other parts of the country has been cancelled because of security threat.

Continue Reading
You may also like...
Related Topics:2face idibia, Concert