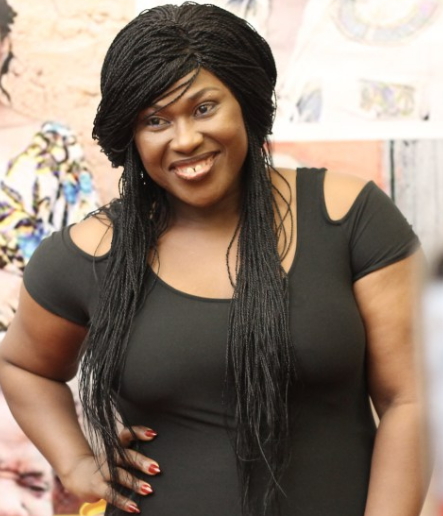 May 30, 2017 – Uche Jombo Yet To Loose Baby Fat A Year After Worried Fans Called Her Out

In April of last year, Nollywood actress Uche Jombo confronted fans who accused her of being fat few months after she delivered her first child.

Well it seems the mother of one is no where near where fans wanted her to be last year.

The actress was seen in another dimension during the premiere of Esohe in Texas few days ago. 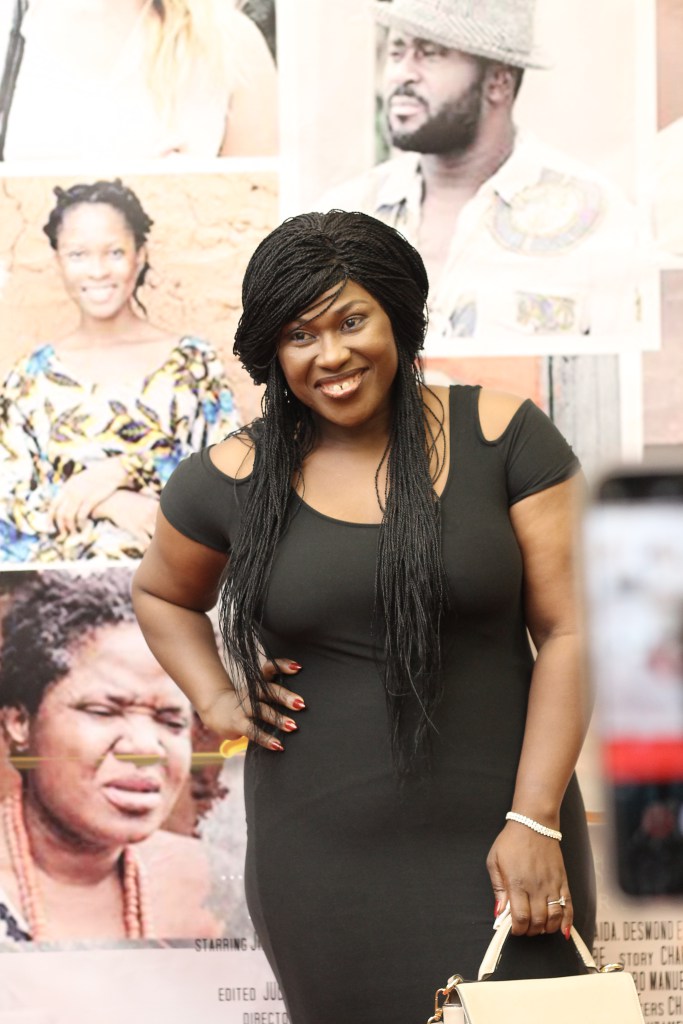 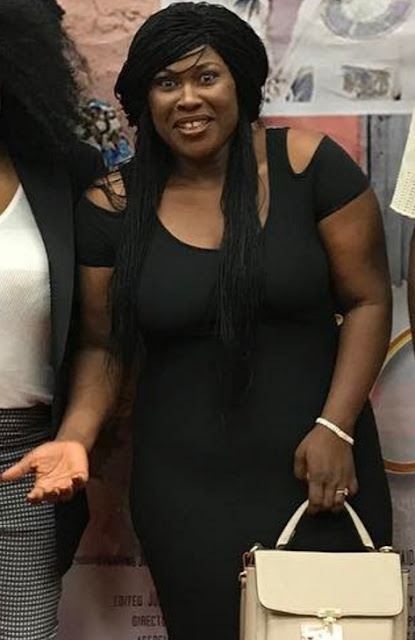 Her weight  gain is very obvious in the above photos. She may be expecting.

And to fans calling her fat, let’s be careful how we address people on the social media.

Cyber bullying is a crime that has led many to commit suicide in the past.

She is the owner of her body, she can do whatever she pleases with it.

And by the way she looks great…. Women go through a lot with child bearing…

If you have been there before, you will know it is not that easy to shed excess fat that comes with pregnancy.