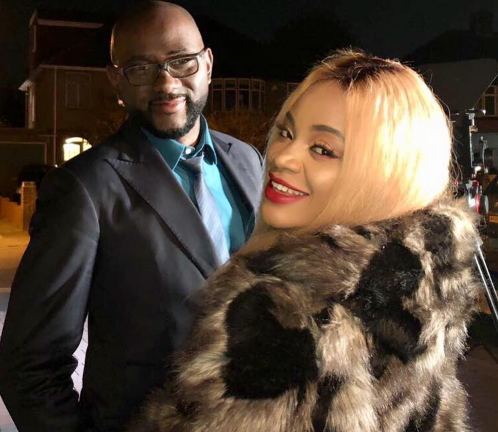 A new movie that boldly captures the thin line between love and friendship is about to hit your screens.

Kissing Shadows is a gripping romantic comedy about best friends of different sexes whose friendship is put to the ultimate test when the man decides to propose to someone he is in love with. The engagement however doesn’t go as planned as many secrets are uncovered.

Kissing Shadows was shot entirely in London and it also features some British actors such as Eugen Mantaluta, Madalina Ciuntu and Dina Shahin.

The movie is produced by Vanessa Ogedy Mails and Irene Babalola; co-produced by Mathew Nwankwo, written by Jesurobo-owie Gift Imafidon, cinematography by Kanayo Omo and directed by Chinedu Omorie. 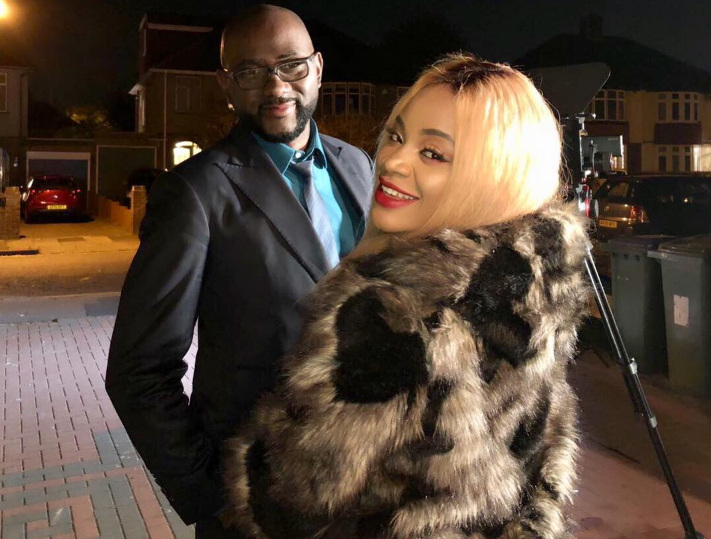 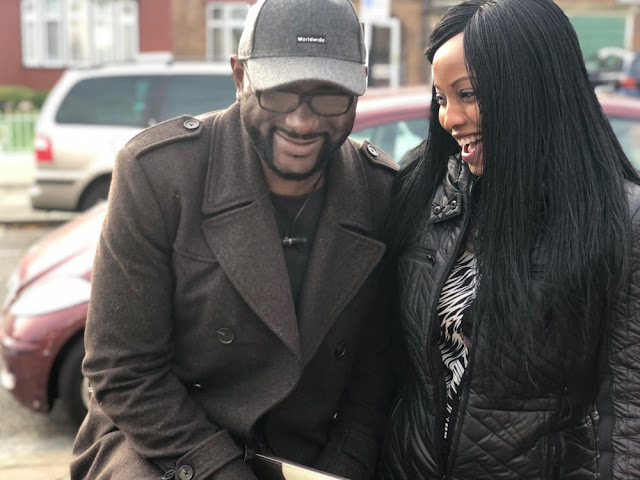 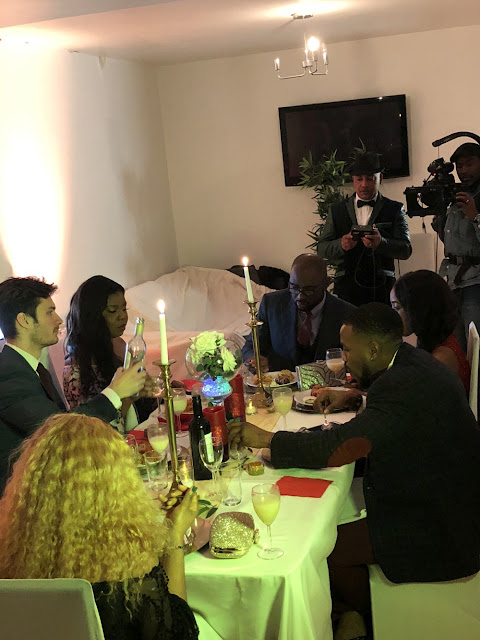 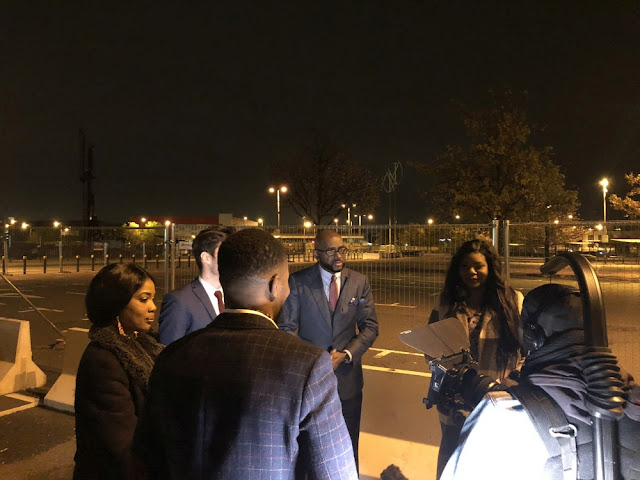 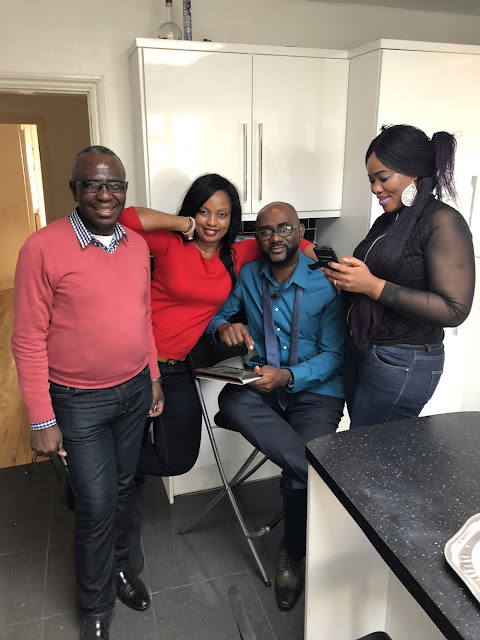 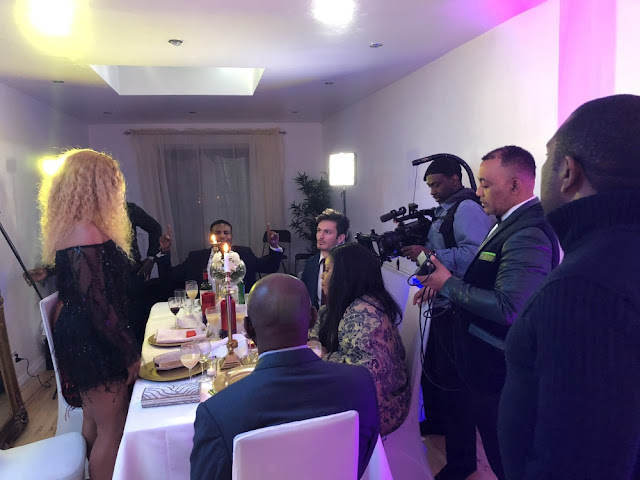 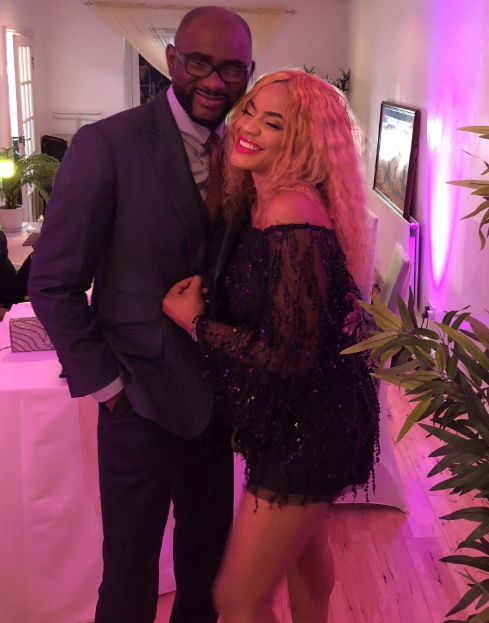 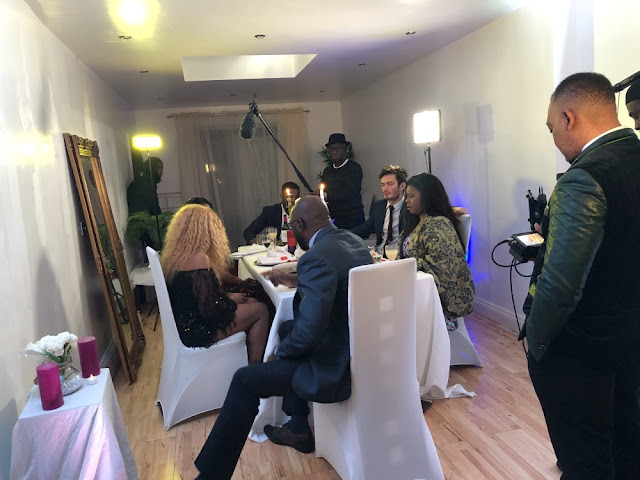 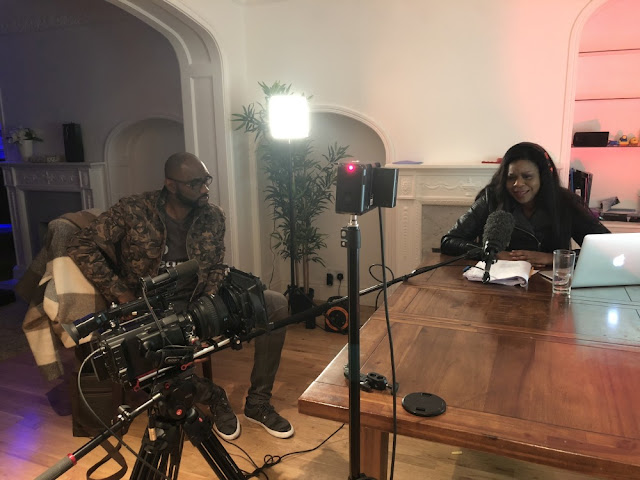 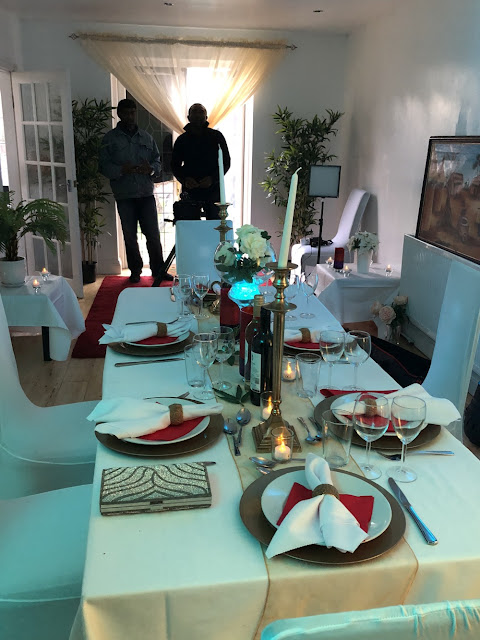 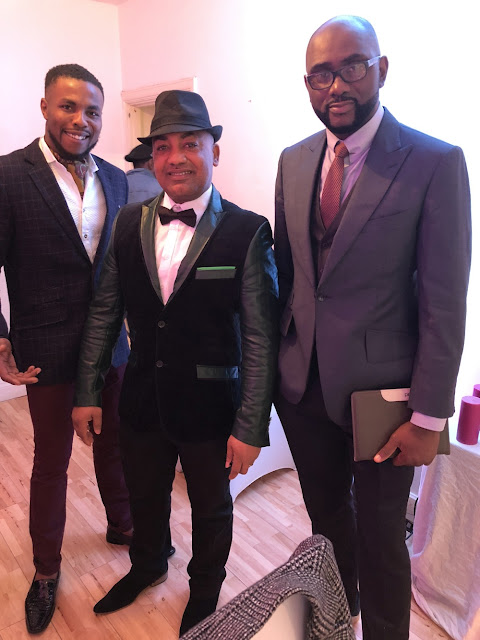 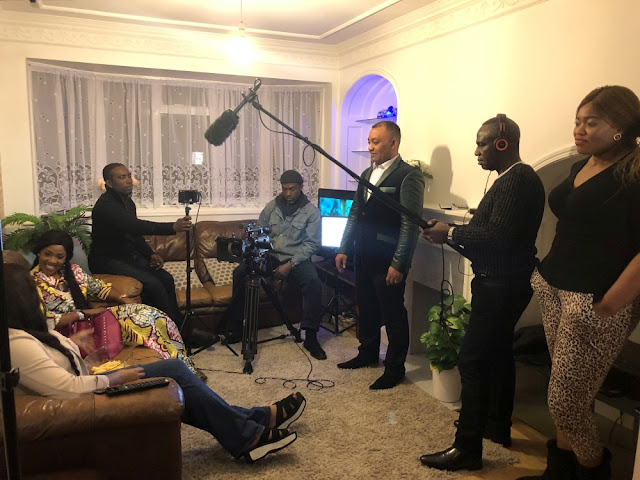 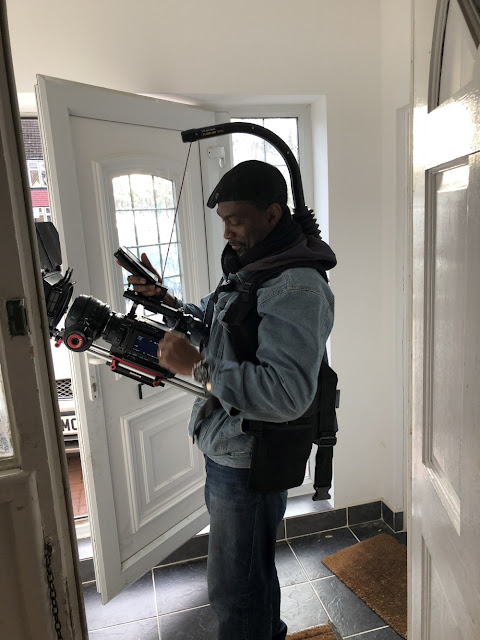 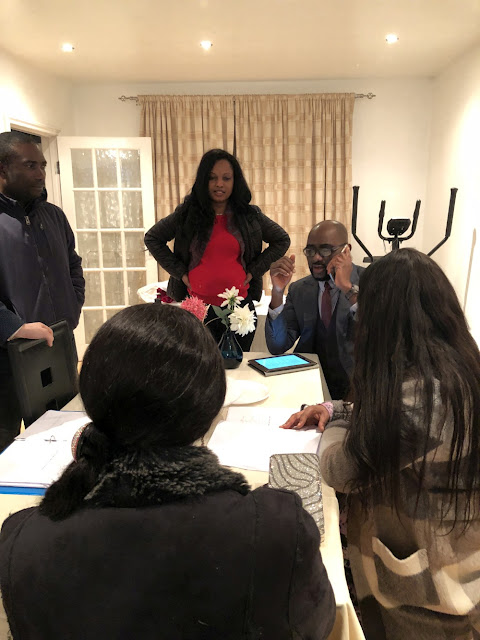 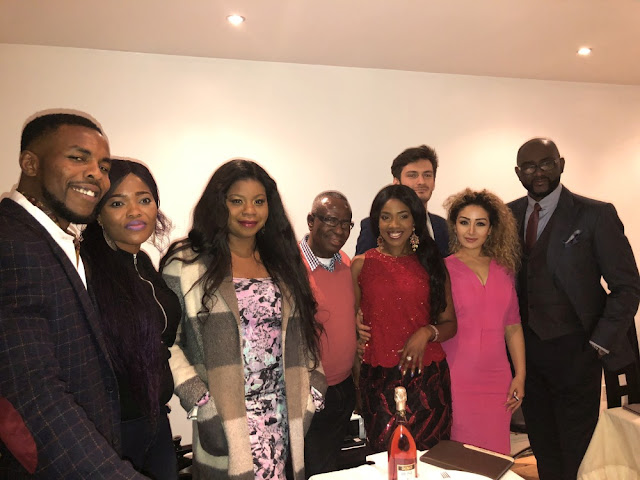 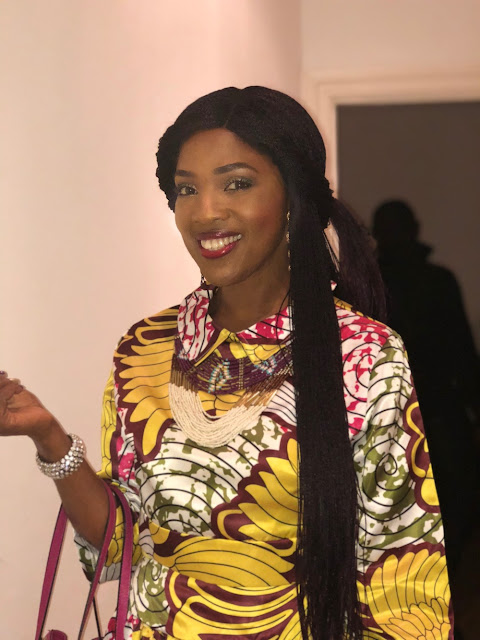