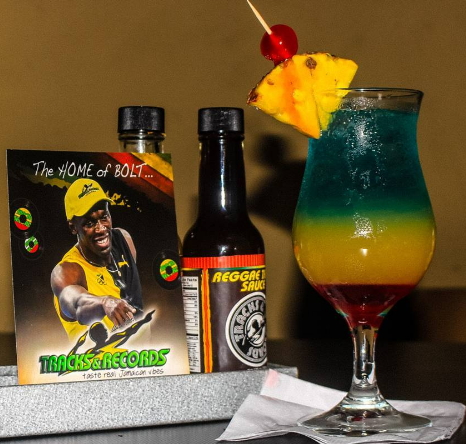 Former world’s fastest man Usain Bolt who lost his title to American athlete Justin Gatlin on Saturday the 5th of August 2017 has turned his pain into pleasure.

The legendary runner is set to expand his restaurant business.

In the next five years, Bolt will open 15 new Jamaican-inspired restaurants in the United Kingdom. 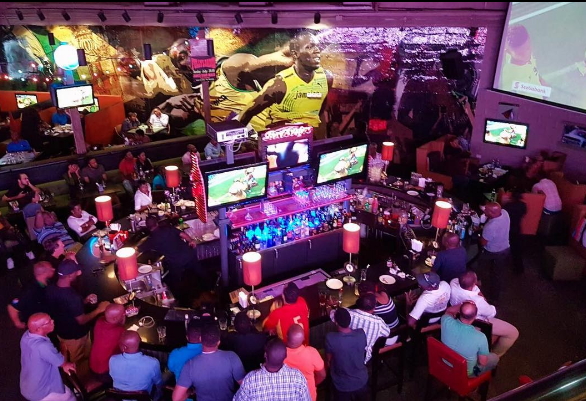 His first restaurant, Usain Bolt Track & Records opened in Kingston Jamaica back in 2011.

The athlete who clocked 31 today took to his official Instagram page to share photos of his first restaurant to tell fans what they should expect.

The first of the 15 restaurants will open in London soon.