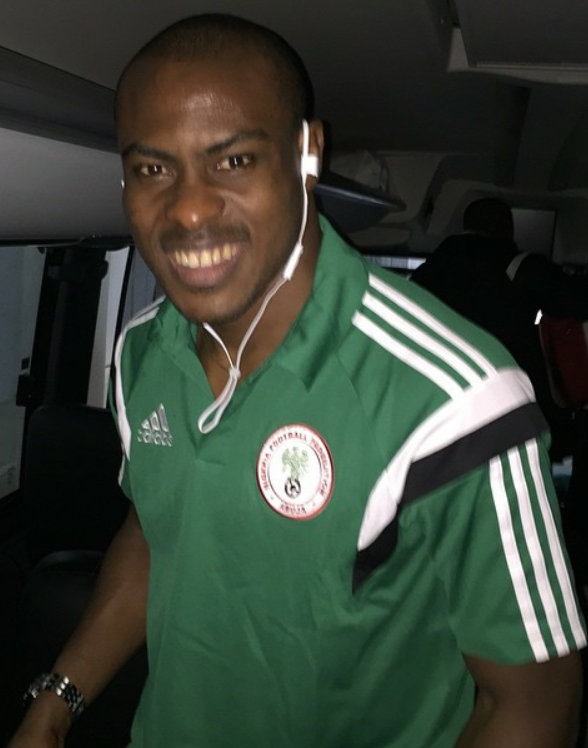 The NFF has fined Super Eagles goalkeeper Vincent Enyeama for his controviersial comment over the safety of Kaduna for the African Nations Cup qualifier match against Chad that held last month.

The decision to fine Enyeama is not unconnected to the rude way in which the goalkeeper tore apart a query given to him by the federation recently.

“Enyeama will now pay a fine and this will be treated internally,” a top NFF official said