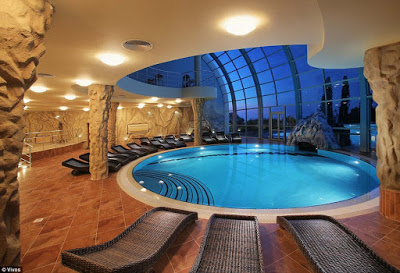 When the world comes to an end, even the wealthy will not be spared.

Unless they buy themselves an expensive underground apartment for shelter.

This is the idea of an American real estate investor building a 5-star underground shelter in Rothenstein Germany.

The building tagged Vivos Europa was designed to shelter 34 super wealthy family from the apocalypse.

This is what the builder said via his website:

“We have all heard the prophecies of the ‘End Times’, The Bible warns of it. Nostradamus foresaw it. Edgar Cayce predicted it. The Hopi Indians, the Third Secret of Fatima, Saint Malachy and prophets throughout the ages all warn of the same epic global catastrophes that will befall upon the Earth.

We have been warned of Armageddon, Nibiru/Planet X, a sudden pole shift, future plagues, an EMP blast, a solar kill shot, a super volcanic eruption, major earth changes, killer asteroids and comets, mega tsunami’s, an economic meltdown and even the anarchy that will certainly follow any one of these events. Vivos is the most affordable way to secure ownership and space for you and your loved ones in a real underground shelter built to withstand virtually any envisioned catastrophe”. 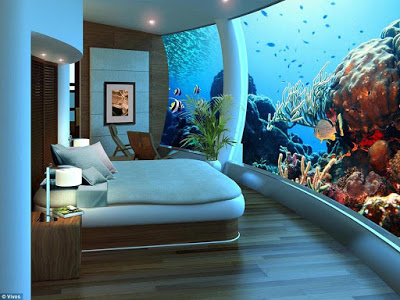 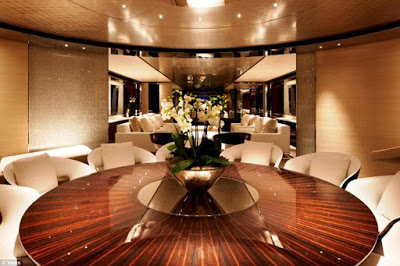 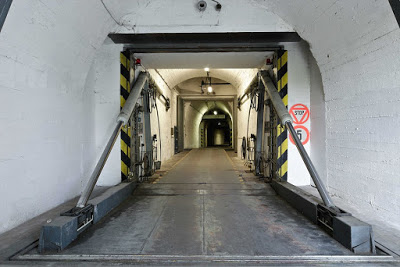 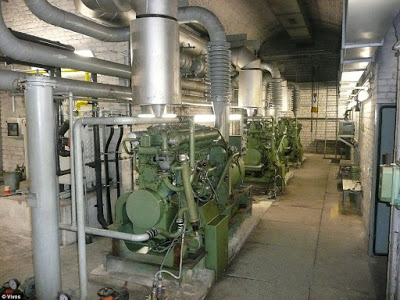 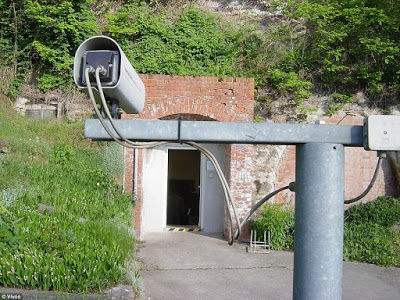 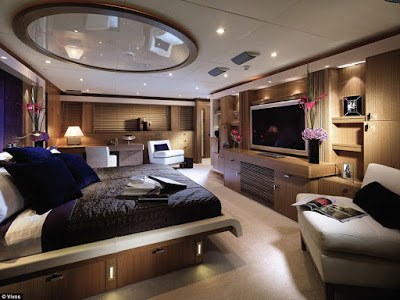 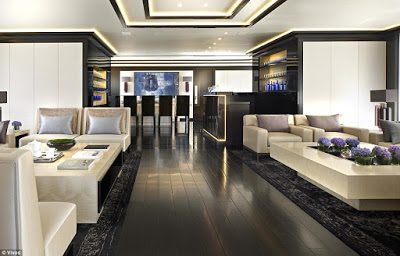 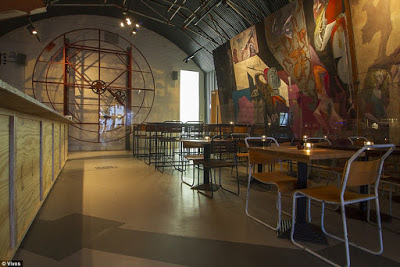 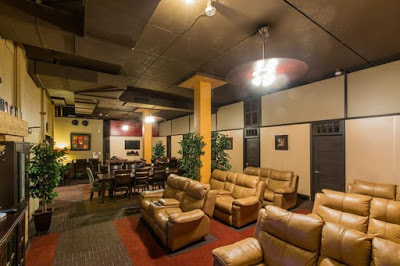 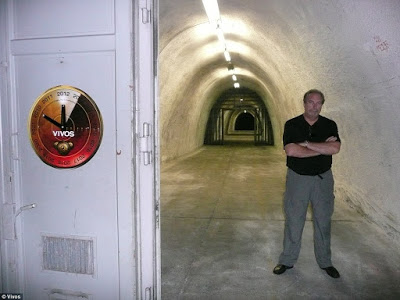 The sumptuous building is fitted with swimming pools, gyms and theatres so the rich don’t get too bored while others are busy killing or being killed.

There Is Ability In Disability: Nigerian Woman With One Leg Spotted Hawking On Lagos Streets
Desmond Elliott: The Day Ramsey Nouah Snubbed My Handshake While Listening To Jamaican Music