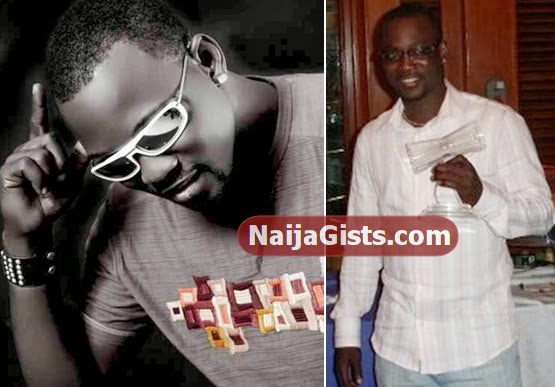 On Sunday October 20 2013, the Kwara born star singer will celebrate his 20 years as a recording artiste. The event which is being organized by his management company AO21 Media will hold at Anchor Event Centre, Agidingbi, Ikeja Lagos.

The 46-year-old singer will also be launching a compilation CD, which is a medley of hit tracks from all his albums “I am excited about this event and I look forward to a wonderful moment with my fans friends and colleagues. It’s been 29 years since I became a professional singer but I didn’t record my first album till 1993. I started my career in 1984 and recorded Recognition, my first album in 1993.

So it’s been 20 years since I have been recording albums and I thank God for his mercy. I have also put together a compilation CD, which will be launched and released on that day. The compilation CD consists of hit tracks from my entire album” he says.

The event according to the organizers will have crème de la crème of the society, Oba’s and those in the corridor of power in attendance. According to his manager and CEO of AO21 Media, Afolabi Oyekoya,  “it’s going to be a night of undiluted fun, excitement and entertainment. A special publication reflecting the early beginning of his career, family and challenges will be released on that day. It is a 16 page Souvenir published by Windz Media”.

Several hip hop acts including 9ice, Sean Tizzle, Jaywon, Waconzy, Minjin,  Oritshefemi, Dj Sose and others, will be entertaining guests at the event while ace comedians Omo Baba , Omini and Koffi will be thrilling guests to rib cracking jokes. Alariwo of Africa will anchor the event alongside Omo Baba and Kofi who will also be supported by Soji Omo Banke and Baba Tee. Fast rising Fuji act Kolade Onanuga (KLB) and versatile band SB Live will also be on band stand.

The event is powered by Ogidiga herbal drink, and supported by Fisolak, Bite Waters and Nathan Travels & Tour.

Look below for the official flyer of the event 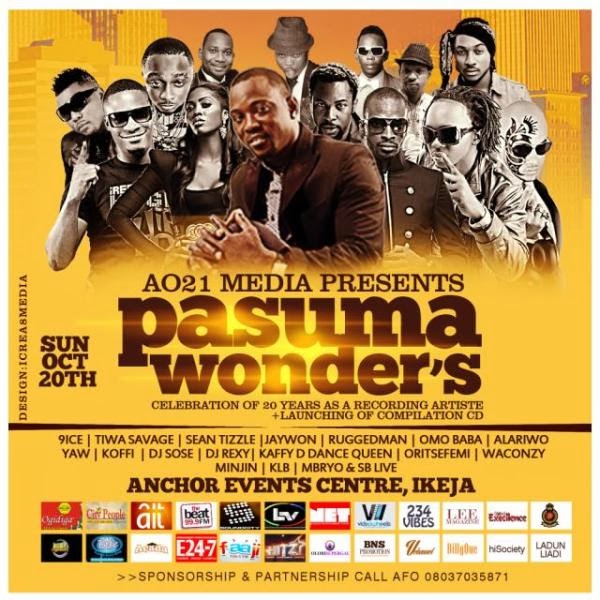