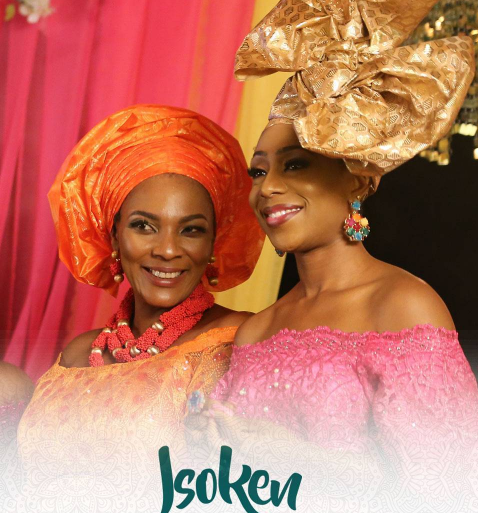 The official trailer of the highly anticipated movie produced by budding filmmaker Jadesola Osiberu has been released.

Come Friday the 16th of June 2017, this comedy movie will be showing in Cinemas across Nigeria and the United Kingdom. 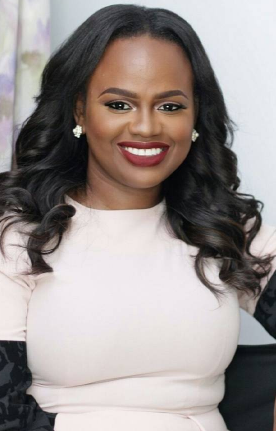 Pictured above is Jadesola Osiberu, the producer of Isoken.