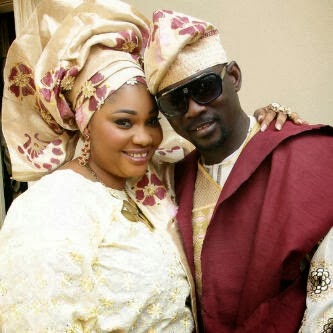 Did I succeed in pulling your legs with the story title? I got u there! hehehehe na movie photo oh abeg.. Una too like aproko sef.

Oganla played the role of Jaiye’s fiance who ended up marrying her.

The shooting of the movie took place in Ikorodu and some area in Victoria Island.

See the names of Nollywood Yoruba celebrities who starred in the movie below: 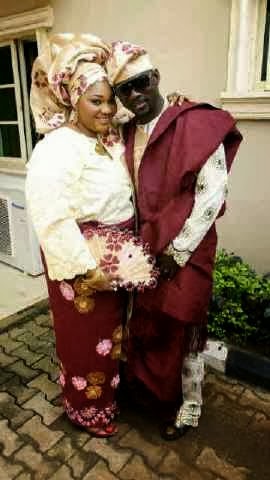 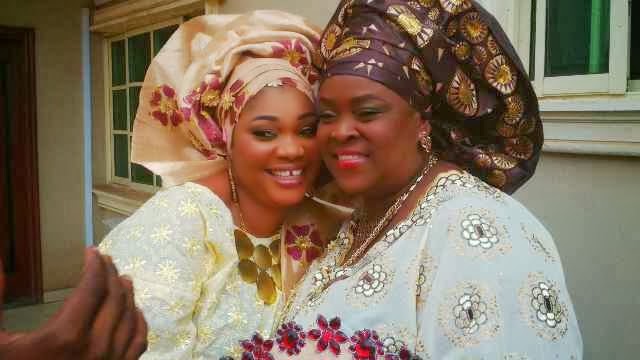 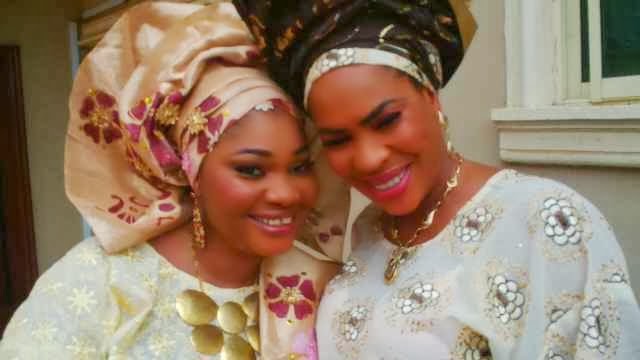 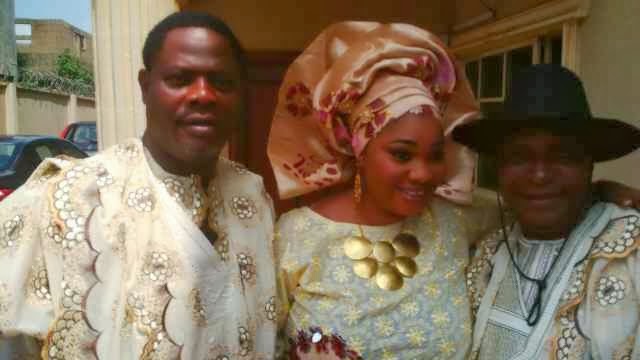 According to the producer, it is a movie that will make you cry and laugh.