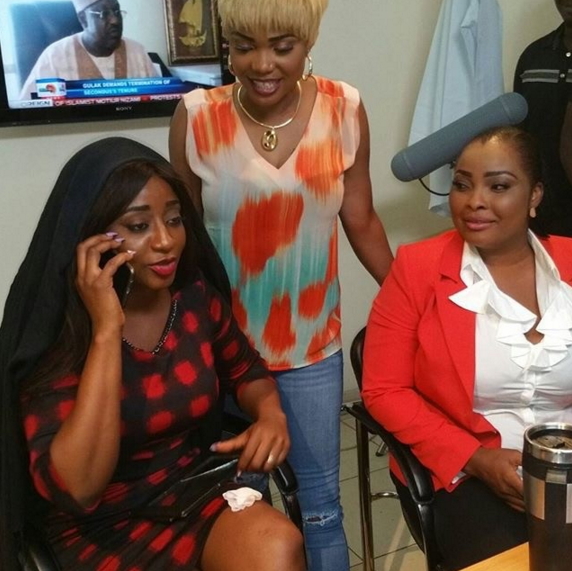 The movie being shot at various locations in Lagos starred Ini Edo, Ronke Odusanya, Iyabo Ojo and many others.

See first photos from the production set below 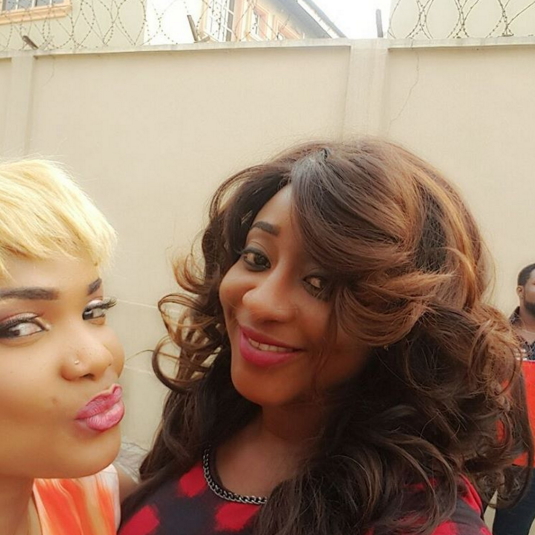 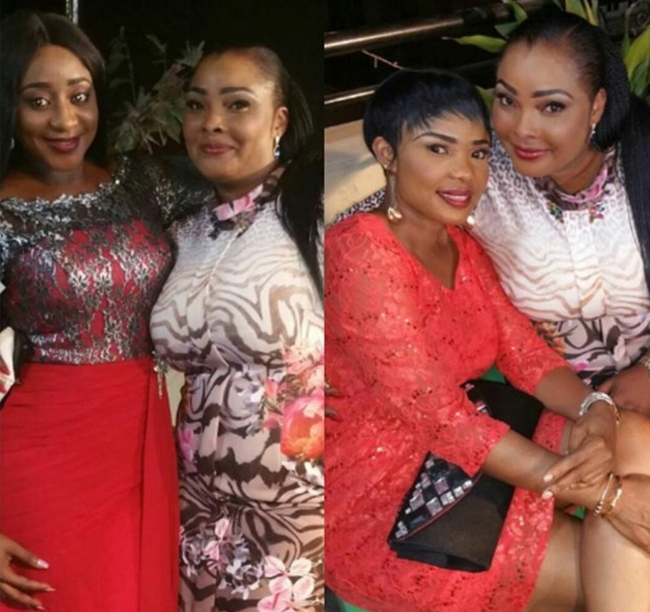 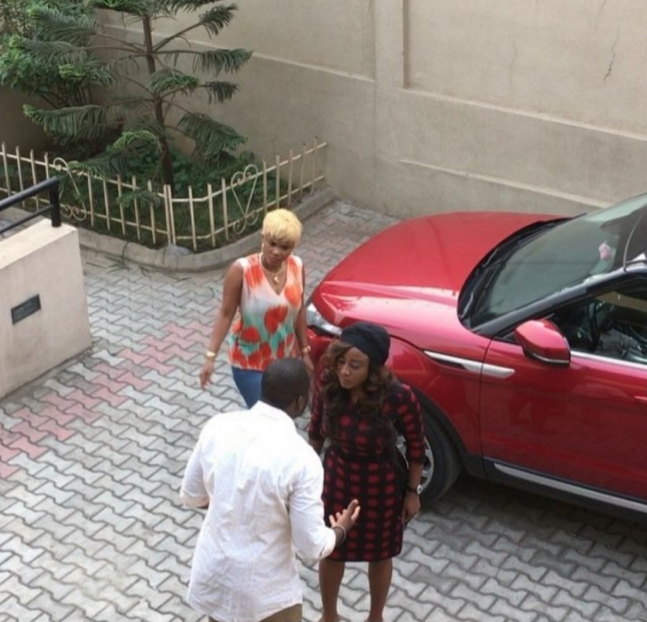 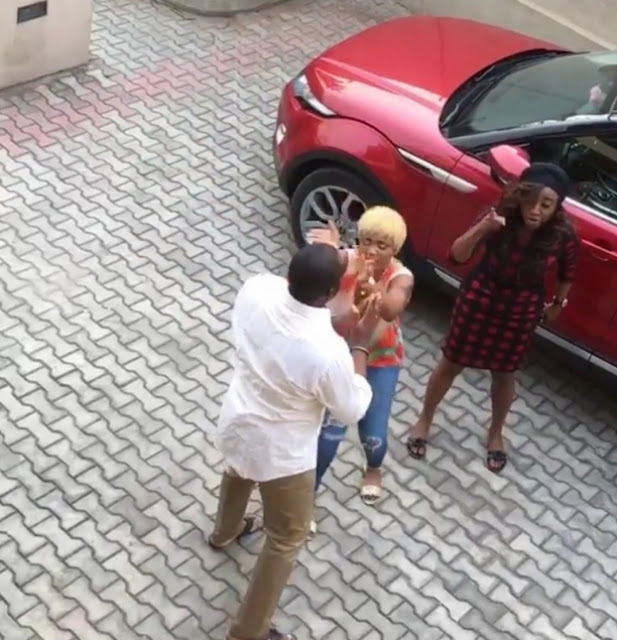