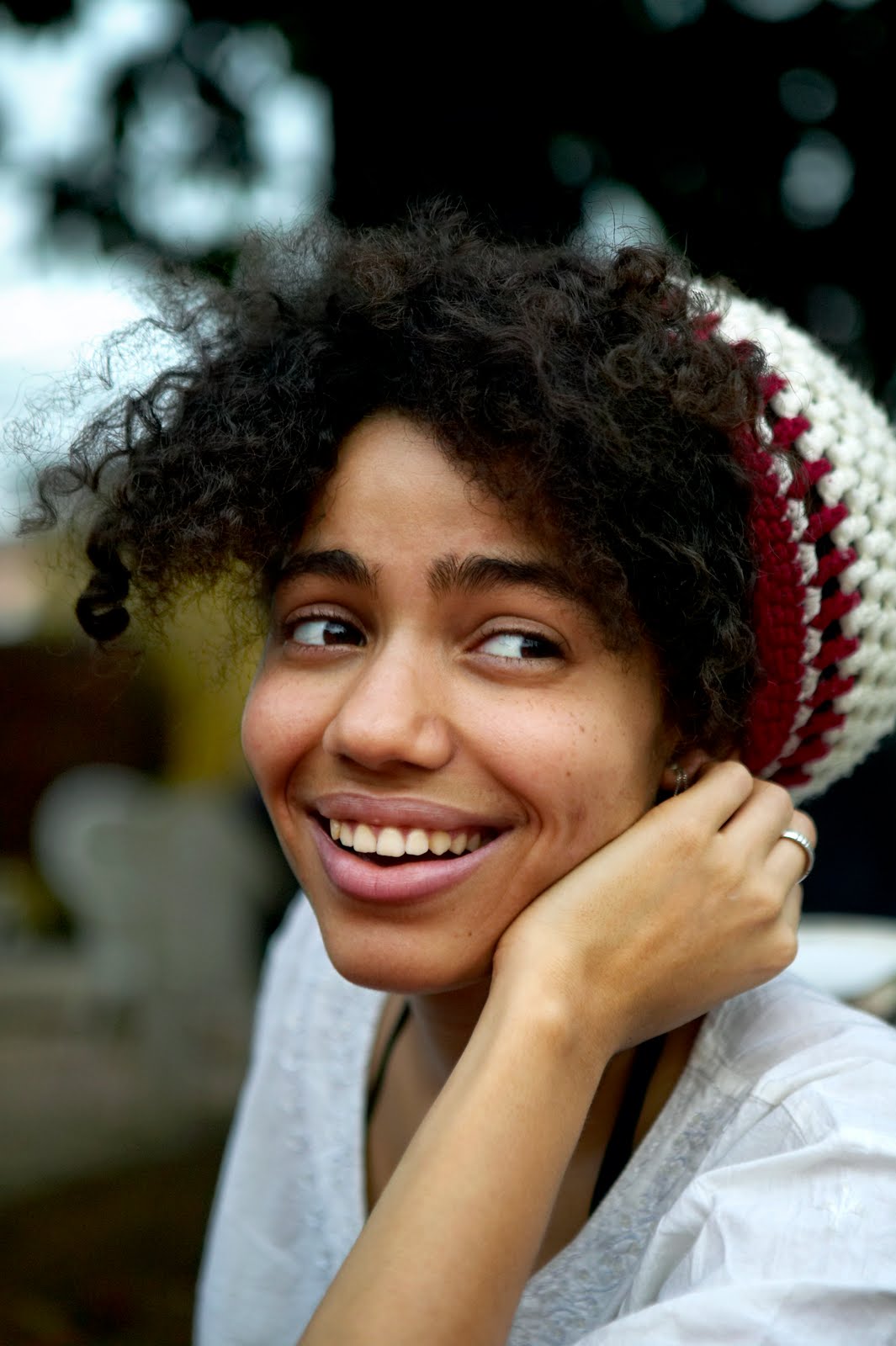 During a recent interview on CNN, Nigerian German singer Nneka Egbuna talked about her displeasure with President Goodluck Jonathan over the way he handled insurgency in Nigeria.

She said herself and some other musicians like Seun Kuti are not very happy with the way GEJ handled the Boko Haram issue.

Nneka challenged Goodluck Jonathan for fighting the insurgents late when he could have wiped them out a long time ago.

“He [Goodluck Jonathan] says he wants to tackle Boko Haram, obviously every Nigerian is asking why now, he could had done it a long time ago… I’m not good at the whole blaming game, I don’t want to blame anybody but I pray that he comes up with a good idea for us if he is an honest and genuine guy. But I know that Fela [Kuti] would definitely not be cool with him if he was here, Seun [Kuti] is not cool with him, I and many other socially conscious musicians who are very outspoken are not cool with him”.

She raised a very valid point.

Why didn’t President Jonathan take this battle serious all this while, why six weeks to the election.. It is pure politics to deceive Nigerians.