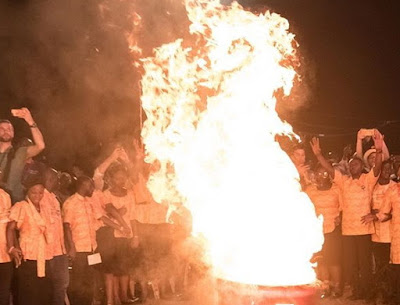 Berger Axis of Lagos-Ibadan expressway, a very busy road for human and vehicular movement witnessed exceptional congestion throughout last week, especially on Sunday due to the farewell Gospel Crusade by Christ for all Nation (CfaN) led by German evangelist, Reinhard Bonnke. 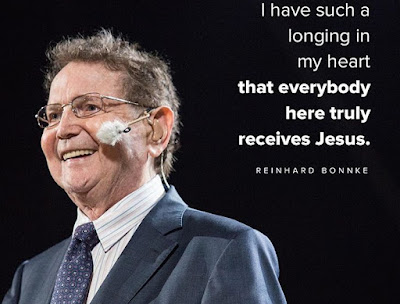 On Sunday, the entire crowd lit the night for Christ with torchlight from their mobile phones, a moment that created an extraordinary atmosphere suggesting by uniting in faith, Christians can depopulate the kingdom of darkness. 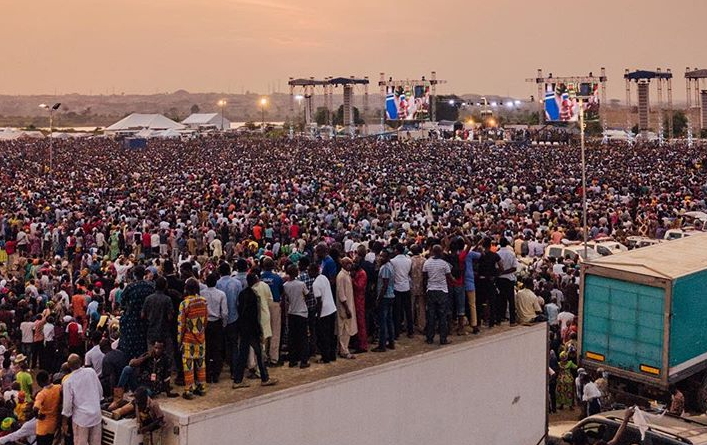 That atmosphere was also supported by soul lifting songs from the mass choir, gospel music maestro Kunle Ajayi and Nathaniel Bassey who led participants into praise and worship. Daniel Kolenda, the lead evangelist for CfaN who took over the leadership of the ministry from Reinhard Bonnke, said the act was to light up the kingdom of darkness for Christ.

“If you have a mobile phone, bring it out and put on the torchlight to light up the kingdom of darkness for the kingdom of Christ,” Kolenda said to the participants. 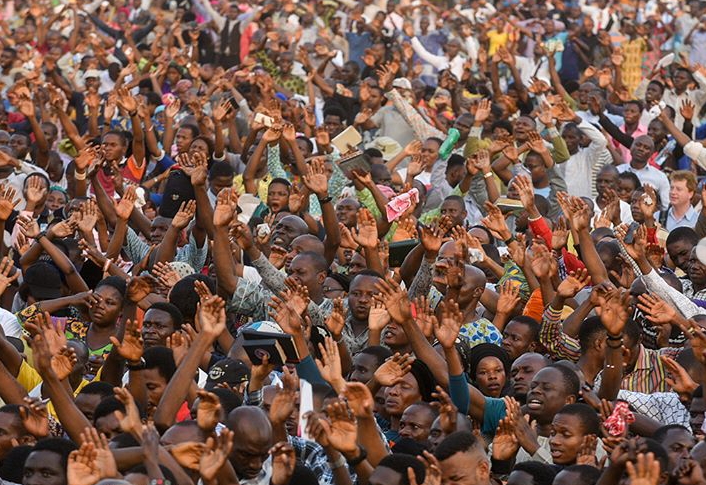 Bonnke, in his last message on crusade ground in Nigeria and Africa, took some time to pray for the nation as he prophesied. He assured Nigerians of god- fearing leaders, more Foreign Direct Investment (FDI) and prayed against the spirit of poverty and corruption.

“I see so much suffering, drug addiction, adultery, immorality, and idol worship which many people go through in the hands of the devil,” he went on, stressing that no individual, communities or nation can survive the onslaught of the devil without accepting Jesus into their lives.

In bringing the night to an end, Bonnke added that the river of living waters will flow across Lagos and God will thrash all the powers of the devil challenging the state’s progress as he express his optimism of a greater Nigeria emerging out of the trying times that we currently passing through.

Several individuals with occult powers and charms surrendered their weapons by giving their lives to Christ, while the surrendered weapons and charms were set ablaze on the final night of the crusade. Two drums were strategically positioned in front of the podiums for people to drop their occult items and charms in repentance. 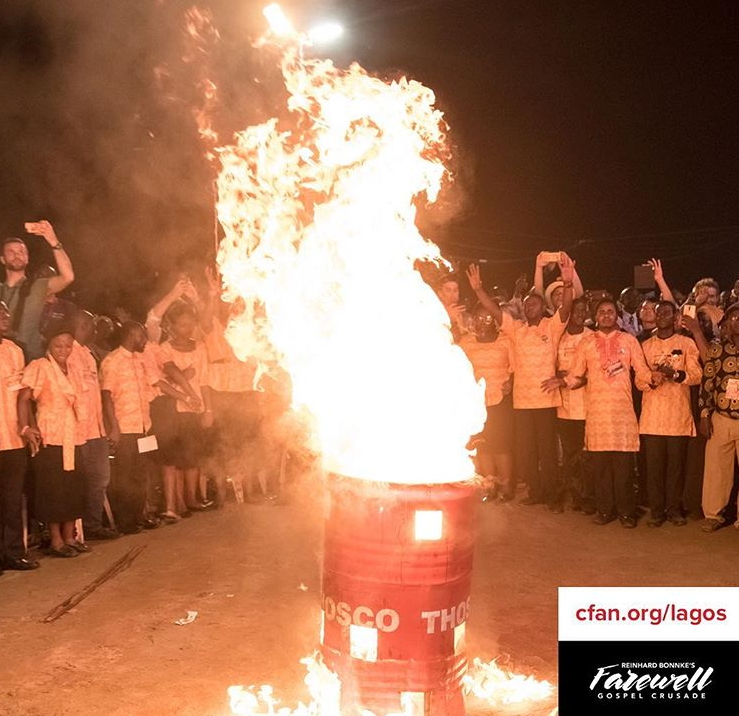 “A lot of people brought witchcraft items. They said they have received Jesus into their lives. They would never go back to their manmade God,” John Dakur, the African Director of CfaN said in his remarks before the items were set ablaze.

Several of the participants testified to the wonders of God’s power through the various miracles they received, which confirmed the words of Bonnke that Jesus is the only remedy to the distractions of the devil as He protects his own from the devil.

Some of testimonies included a Priest who testified of how he was able to graduate after years of academic stagnancy while others testified of receiving healing from ulcer, sickle cell anemia, lump in the breast, childlessness.