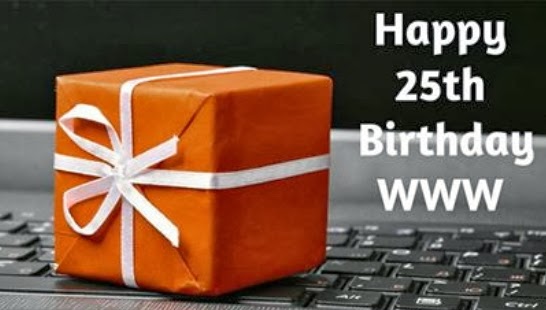 Tim Berners-Lee invented this world-changing layer on top of the Internet on this day in 1989. It’s hard to overstate the impact this young technology has had already and it’s even more exciting to think about where it’s going in the future.

Differences between the Internet and the world wide web

The Internet is the technological underpinning that makes the World Wide Web possible. It’s the system of local area networks, regional networks, and other separate networks that are all interwoven such that computer A can connect up to computer B (or smartphone C) to facilitate an exchange of information.

The Web, in contrast, is analogous to a handshake – just one method a person can use to interact with another person in some capacity. Berners-Lee didn’t connect up all the computers in the world in 1991. Rather, he developed three different technologies that made it possible for users to better find and share information among these connected systems. 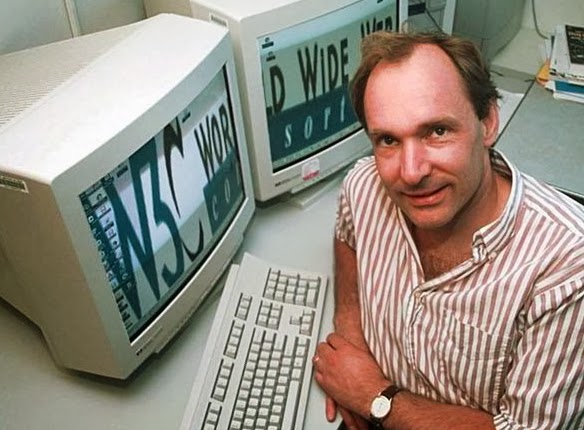 Thank you Tim, for what you’ve done for the world.