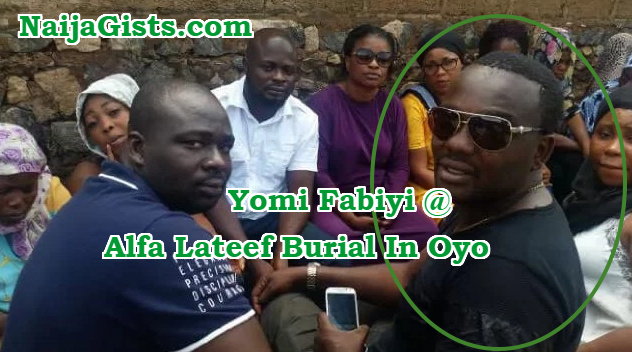 Recall that the actor is always the first person to announce the death of any Nollywood star especially in the Yoruba movie industry.

Since he is always the first to carry the news, the daughter of Chief Elebuibon, Ifayemisi Elebuibon will like to know if Mr Yomi Fabiyi has volunteered to hold the position of burial coordinator for late actors permanently.

For the records, he is officially part of the burial committee for late actress Iya Kike.

He has also held similar positions in the past. 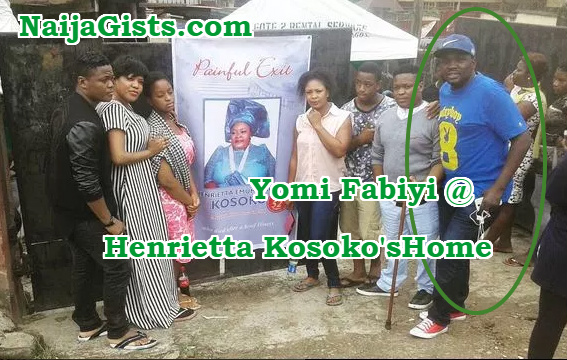 Some people are just naturally attracted to the sober reflections at burial ceremonies.

This may be the case for Oga Fabiyi.