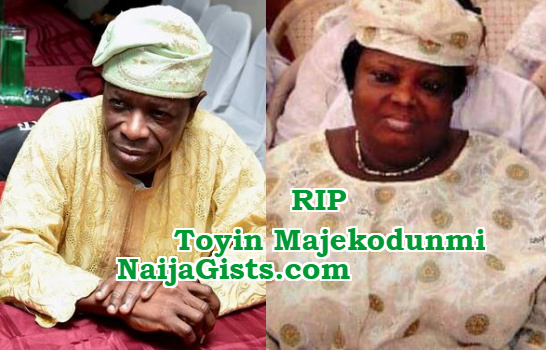 Nollywood has lost another icon to the cold hands of death.

Veteran actress Toyin Majekodunmi popularly called Iya Kike Aladalu gave up the ghost at her home in Lagos in the early hours of today, Monday the 2nd of January 2017 after a 6-month battle with diabetes.

Though the family is yet to officially reveal the exact cause of her death, a friend of one of her daughters revealed to NaijaGists.com few hours ago that Mama’s death was caused by heart attack triggered by diabetes complication.

The veteran actress who was happily married to First Bank Plc staff and fellow actor Mr Solomon Majekodunmi for 37 years is blessed with three children (2 daughters and a son). 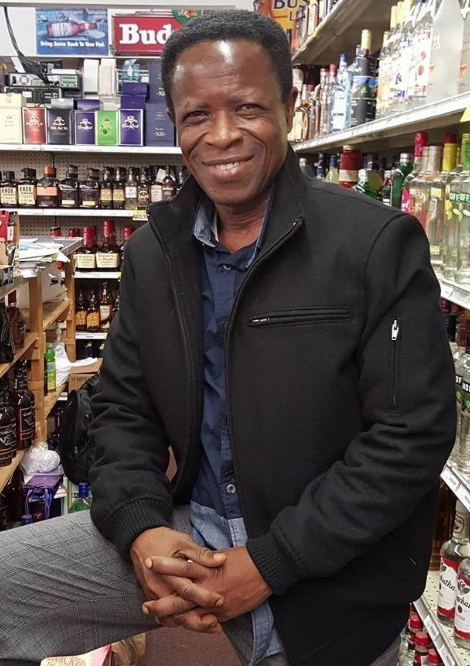 The widower of the deceased actress

Nollywood actress Bose Alao and Bimbo Success also confirmed her death in a quick call put through to them this afternoon.

May her gentle soul rest in the bosom of the Almighty.