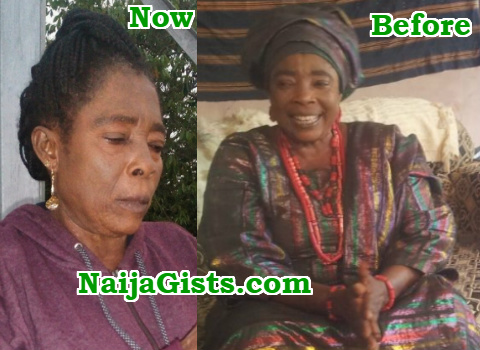 We least heard from her in August 2017 when she shared lovely photos of herself as she recovers in India but as we speak, the actress has returned to Nigeria.

Family source said the eldest child of the 68-year-old actress who is based in India moved her to UK for further treatment last year. 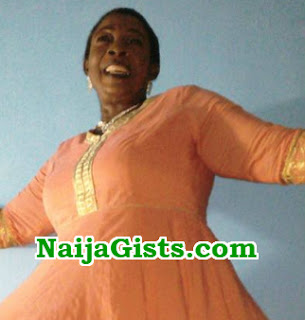 Iyabo Oko reportedly arrived Naija on the 28th of December 2017.

She is currently resting in the home her children built for her back in 2013 in Ibadan. 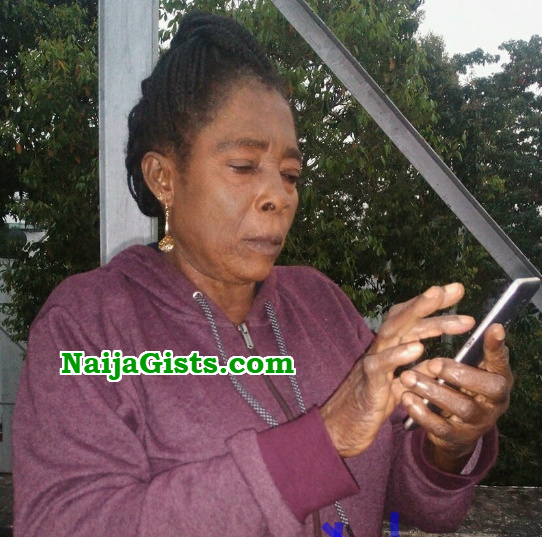 Insiders said Mama is vibrant and healthy. The only thing that is noticeable in her right now is her slimmer figure.