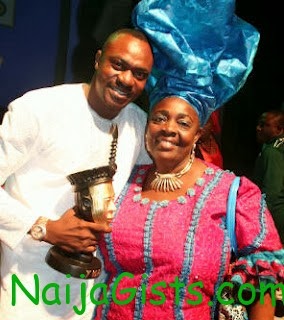 The award ceremony for Nollywood Yoruba movie stars is set to rock the capital city of Oyo state Nigeria next month.

A celebration of creativity in the Yoruba movie industry, YMAA which set Abeokuta aglow last year with a flurry of movie stars, is a travelling award ceremony that is finding base in the ancient city of Ibadan, this season.

“It’s a date never to be missed in the entertainment calendar of the country,” said Laface, who explained that the show was created “to honour and celebrate creativity and distinguished movie actors and producers who propagate the Yoruba culture and race globally through their works.”

The show, he said, will kick off at 5pm with the stars dazzling on a cultural-props designed red carpet, while the main event will begin at 7pm prompt.

“All nominees are advised to encourage their numerous fans to log on and vote at www.ymaawards.com and follow the voting instructions carefully. A carefully selected YMAA jury committee made up credible and distinguished individuals will also be set up to oversee the final nomination process,” he stated.