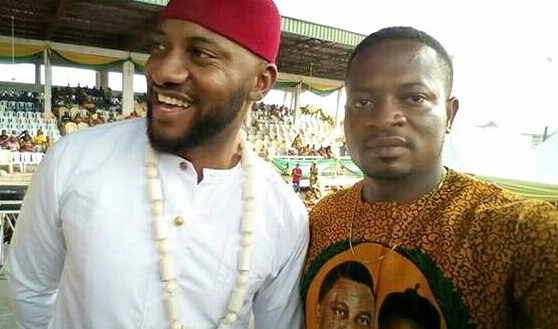 The son of veteran Nollywood actor Pete Edochie, who has been encouraging the youths to vote under the DPC (Democratic People’s Congress) before he was defeated has become a political nomad just like his senior colleagues in politics.

According to Yul Edochie’s critics, this is a calculated move to kick start his political career or become a political appointee under Governor Willie Obiano’s administration.

We won’t be surprised if he becomes a Special Adviser to Obiano because he has paid his dues by dumping the DPC for the “happening” (ruling) party in Anambra state. 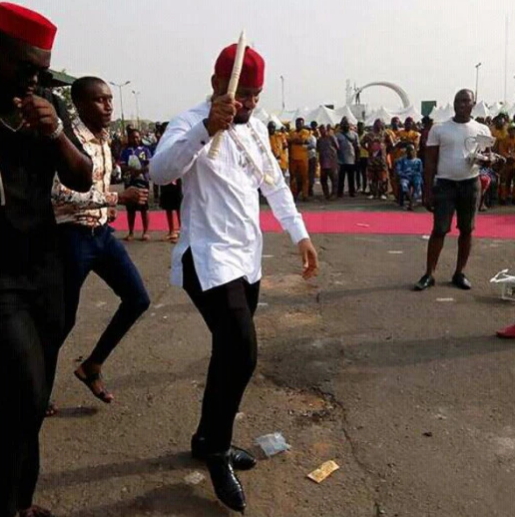 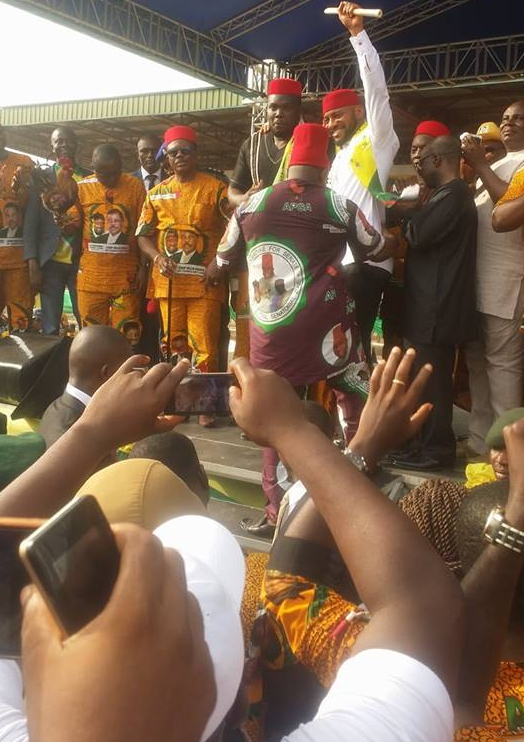 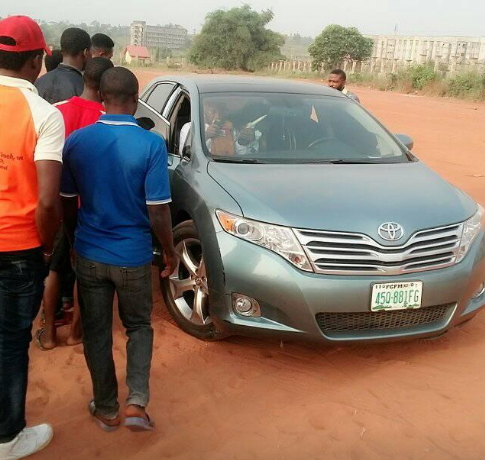 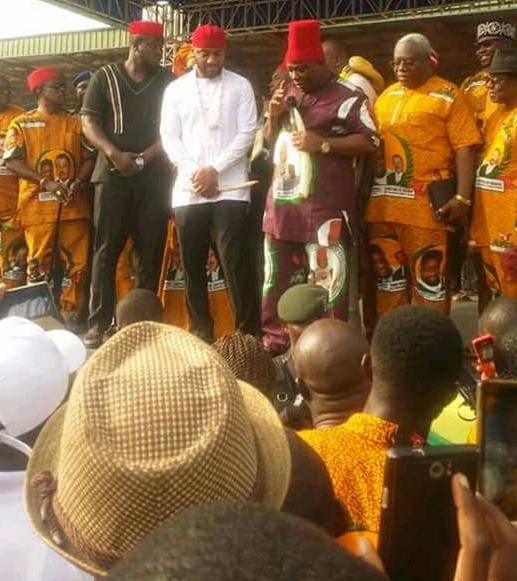