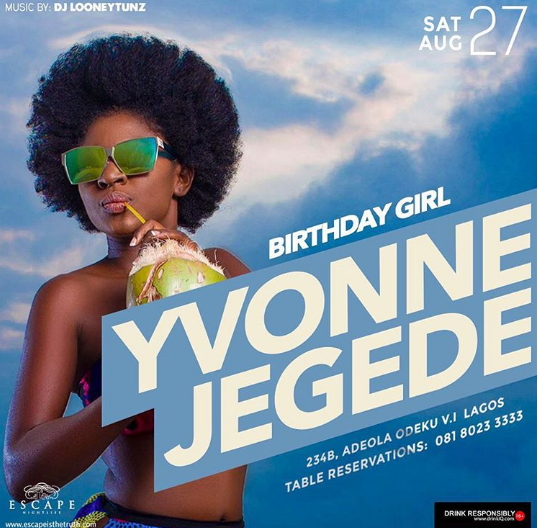 Come Saturday the 27th of August 2016, celebrities will shut down escape night club on Adeola Odeku street in Victoria Island for the birthday party of newly engaged Yvonne Jegede.

The actress who got a surprise proposal from her sweetheart yesterday took to her official BBM page few hours ago to show off her diamond engagement ring. 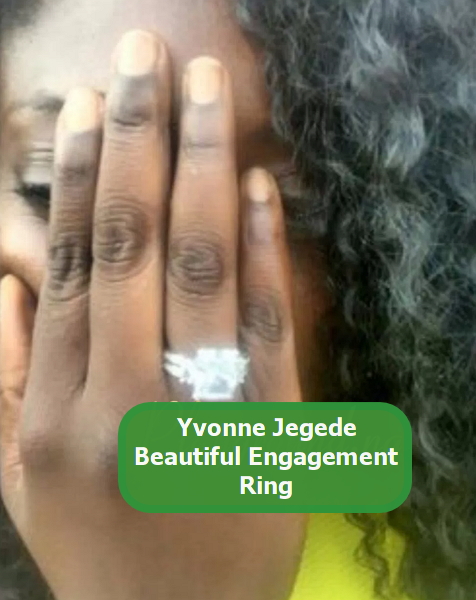 Though it was earlier reported that she is engaged to Bukky Ajayi’s son, a source NaijaGists.com spoke two about 2 hours ago said they are only putting up a staged proposal.

“Yes she is engaged but that broke ass guy is not her man. I know her man to be a very wealthy banker and a former hotelier” – said a Nollywood insider

Let’s wait and see who the lucky man is….Hopefully he will show up at Escape Nite club on Saturday.