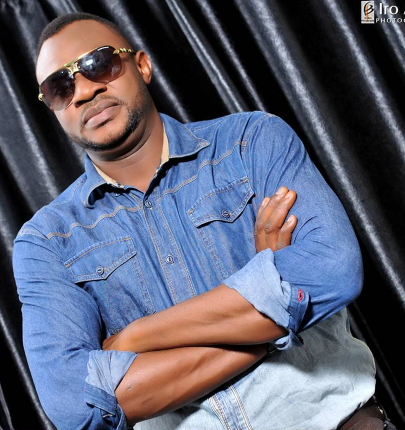 The Nollywood hunk is one of popular Yoruba actors with a very large social media fan base.

He is well known for playing action and comic roles in movies.

Odunlade Adekola who is happily married with 4 handsome boys has produced several hit movies including Babatunde Ishola Folorunsho, Oyenusi, Saamu Alajo and many others. 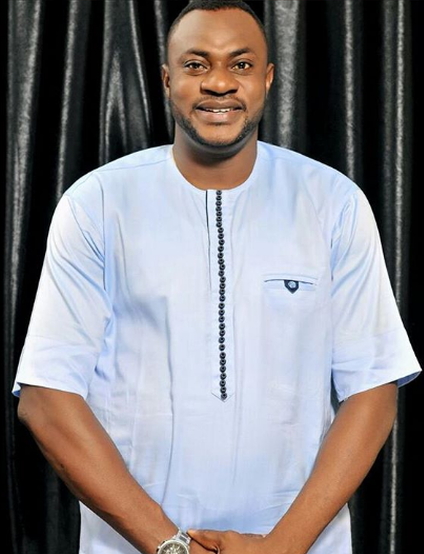 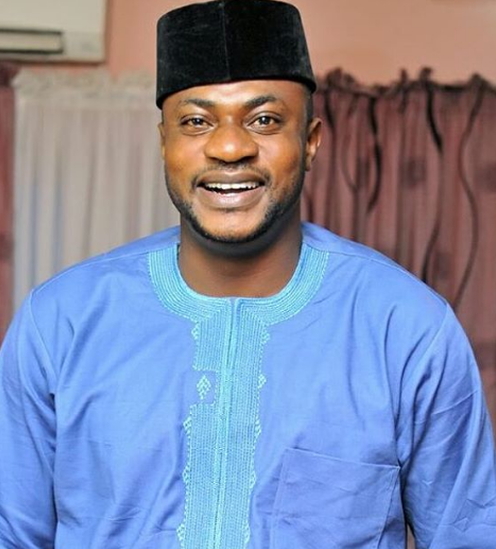 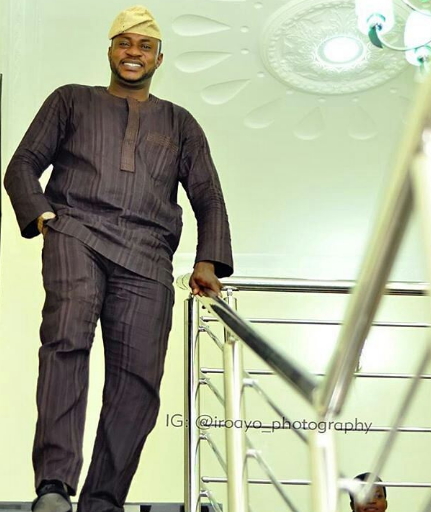 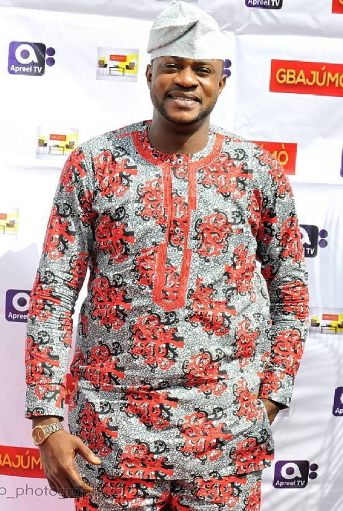 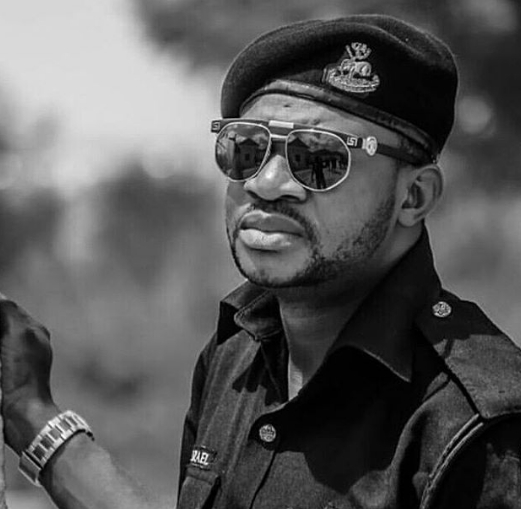 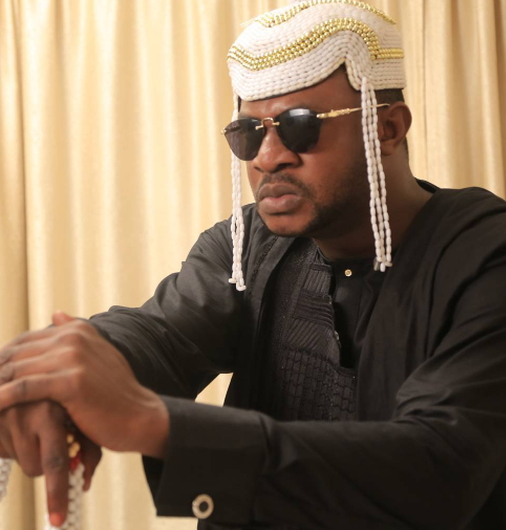 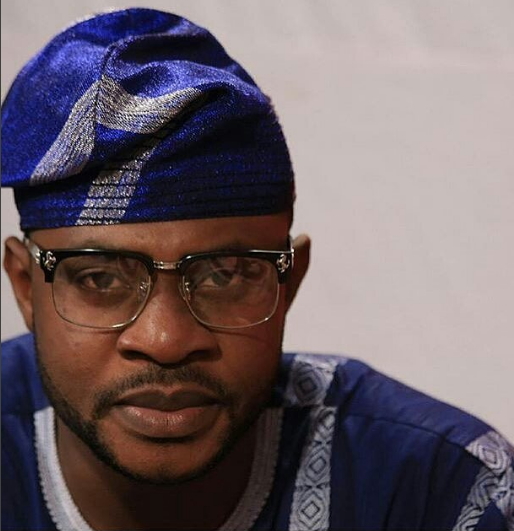 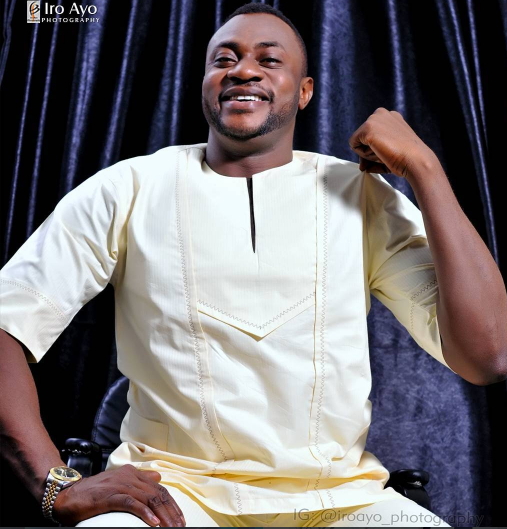 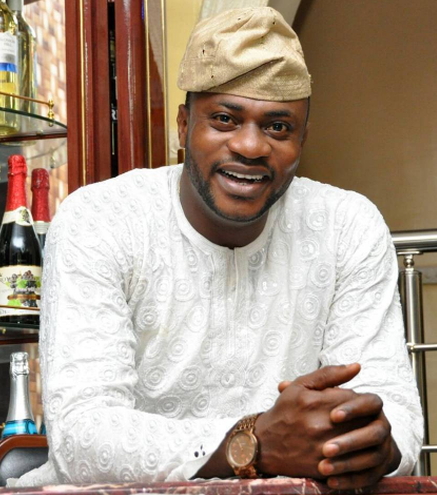 Continue Reading
You may also like...
Related Topics:actor, most handsome, odunlade adekola