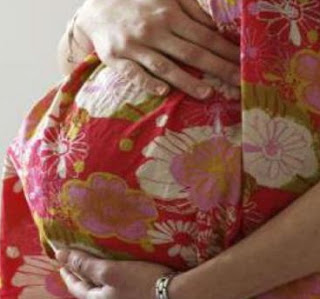 A little Indian child who was subjected to sex slavery by her randy uncle has delivered her baby.

The 10-year-old minor puts to bed at a government hospital in Chandigarh city India today without complication.

Her baby has been taken into the NICU for recovery.

The girl whose pregnancy story almost break the net in July was discovered pregnant after she complained of minor stomach ache.

Her uncle was immediately arrested.

Indian lawyers and Human Right activists pleaded on the behalf of her parents to get the pregnancy terminated but because the country’s law prohibits abortion after 20 weeks, their request was denied.