2017 is indeed a good year  for popular Yorubas actress Bimbo Thomas who is still basking in the euphoria of motherhood.

According to friends, the actress is expecting another child with her secret husband.

Her son Jayden yesterday  participated in a beautiful mother and son shoot. 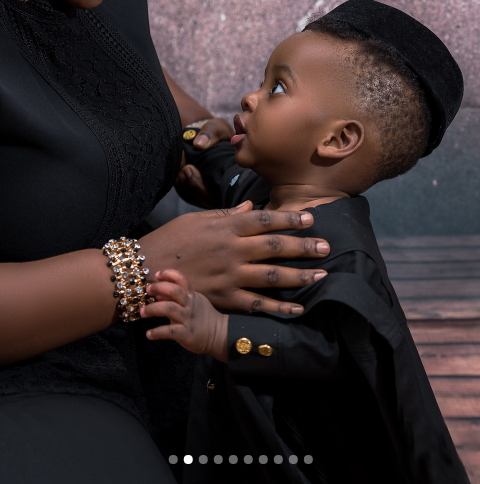 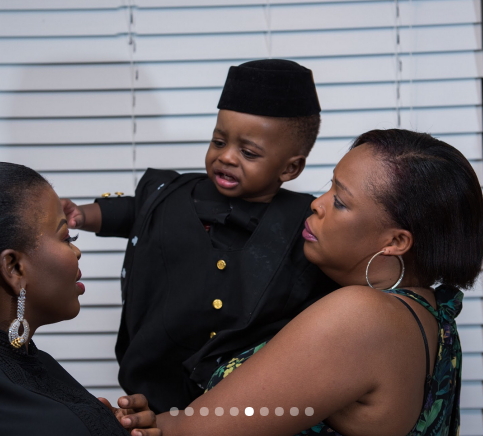 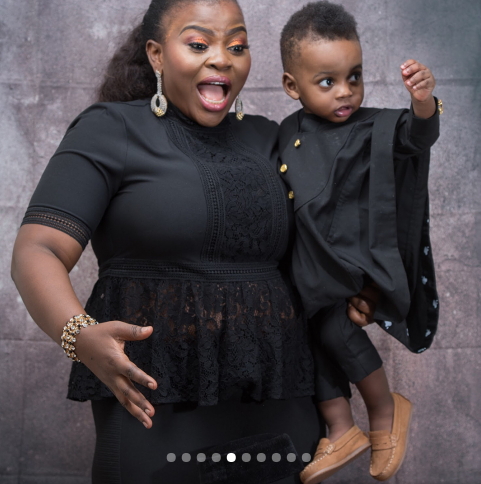 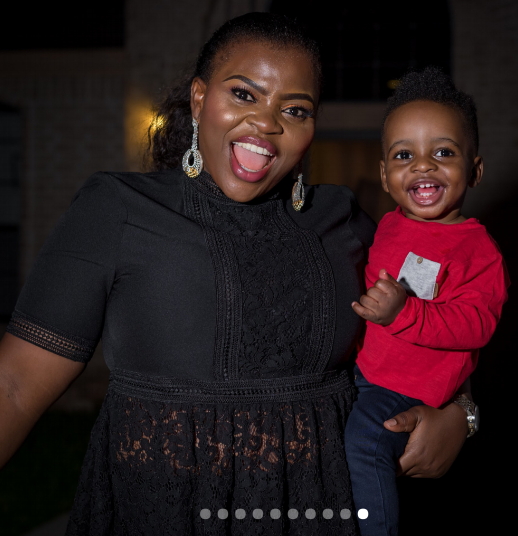 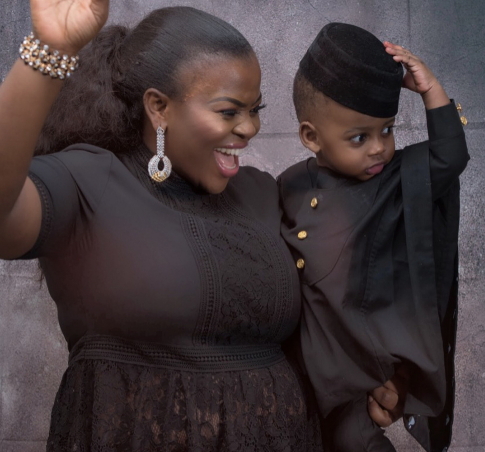 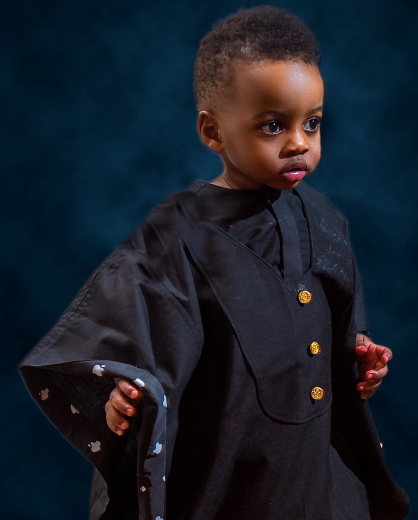 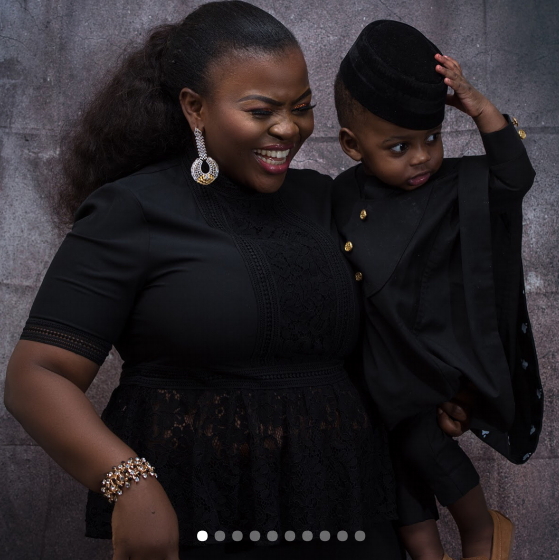 Bimbo Thomas is one of the happily unmarried actresses in Nollywood.