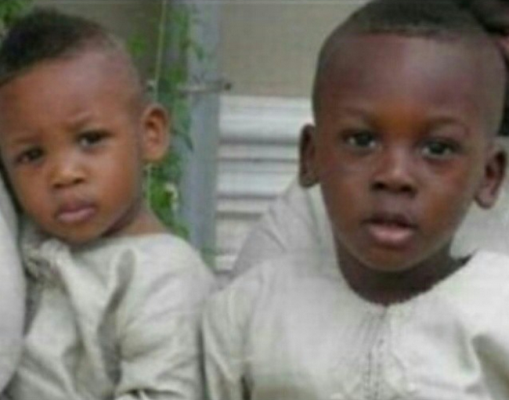 2 innocent kids abducted from their parents home by their house help have now returned home after spending four days at an undisclosed location in Ogun State.

Rafael and his baby brother Michael Esharegaran were dropped off at Sagamu police station in Ogun State after their parents paid a whopping N2.5M ransom into the kidnappers bank account.

Apparently, the kidnappers used Juliet to kidnap the kids from their wealthy parents home.

A reliable security said the boys’ parents hired Juliet via OLX through an advert titled  “humble housemaid available for hire”.

The troubled parents were reunited with their kids around 2pm on Thursday.

Police are not releasing more details about the maid who kidnapped the boys.

This is a new strategy being used by kidnappers to make more money during this yuletide season.

It is also a big lessons for all parents, be careful who you leave your children with.