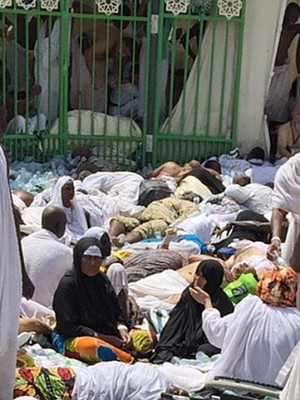 The National Hajj Commission of Nigeria (NAHCON) has released the official figures of Nigerians still missing several days after the tragedy that killed over 749 Hajj pilgrims in Mina, Saudi Arabia.

The official death toll has jumped to 64.

NAHCON confirms yesterday that over 244 Nigerians are still missing.

President Buhari ordered NAHCON to account for every Nigerian in Saudi for 2015 Hajj. 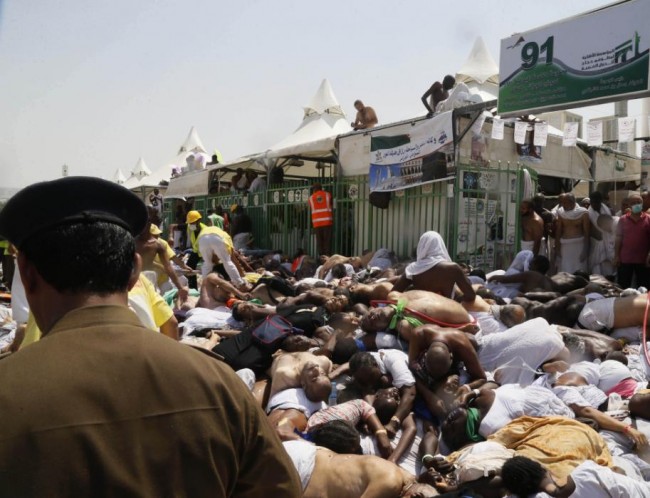 Last Thursday’s stampede occurred on the way to the Jamrat complex, the devil stoning site in Mina.

Survivors blamed Egyptian pilgrims for the stampede while Saudi authorities blamed African migrants for the tragedy to claimed the lives of over 700 devout Muslims.