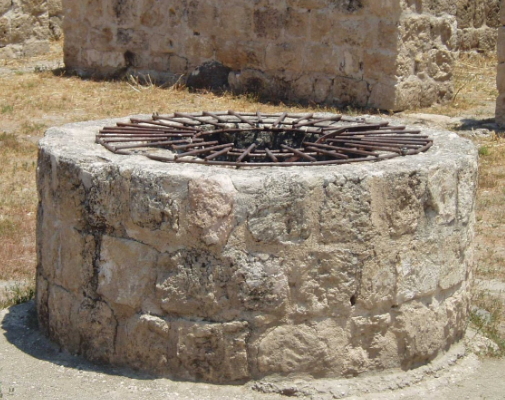 Kano State Police Command has arrested three housewives in connection with the alleged attempted murder of a girl.

He said that the girl was thrown into an old well in Gayawa village, Ungoggo Local Government Area of the state.

NAN learnt that the girl had spent two days inside the well, where she was allegedly thrown into by her step mother, a week ago.

The girl was subsequently rescued alive by men of the state Fire Service.

Majiya said that the suspects were apprehended in the village on Sunday following complain by the father of the girl.

“We have arrested three women in connection with the case and they are now in our custody assisting us in our investigation.

“The Commissioner of Police, Mr Rabiu Yusuf has directed the transfer of the case to the state Criminal Investigation Department, for proper investigation.”

Continue Reading
You may also like...
Related Topics:housewives, murder, well