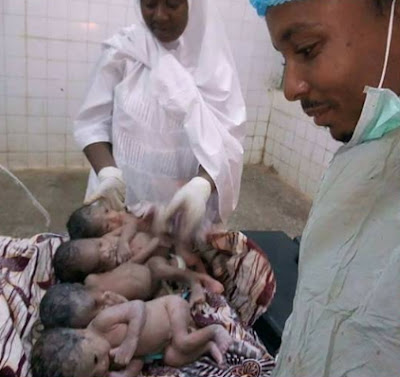 The 38-year-old mother, Gaje Zubairu, died on Sunday after being delivered of quadruplets last Thursday through a caesarian section.

One of the quadruplets had earlier died in the evening of the delivery day. 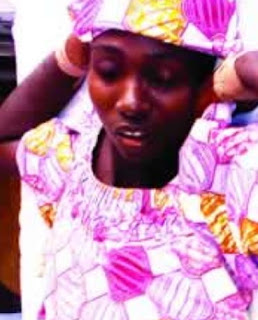 The CMD, Abdullahi, told journalists in Katsina on Tuesday that the three surviving babies, whose mother had since been buried, had been returned to the hospital for proper medical care and monitoring by doctors.

Abdullahi said the babies would remain in the hospital till they were strong enough to be discharged.

He added that plans had been made to open a bank account into which well-meaning Nigerians could make monetary donations towards the babies’ upkeep.

The CMD spoke shortly after the wife of the Katsina State Governor, Hajiya Hadiza Masari, visited the hospital on Tuesday.

“The babies will be with us at the hospital for monitoring. They will be here until they are strong enough and fortunately enough well wishers and sympathisers have been donating both cash and necessary items for their upkeep.

“We just held a meeting with the family’s representatives on the need to open an account for the babies and this we are going to do right away, today (Tuesday), to ensure that nobody tampers with the money donated for the babies by kind-hearted Nigerians.”