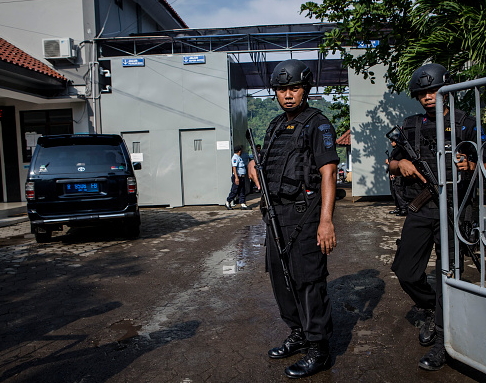 Three Nigerian men arrested in Indonesia a while back have been executed.

Today, the Asian country executed the three Nigerian drug convicts identified as Michael Titus Igwe, Osmane Seck and Ejike Eleweke. Another Indonesian Freddy Budiman was killed by firing squad in Indonesia at about 12:45am.

4 of the 14 planned executions were carried in the middle of a heavy rainfall. 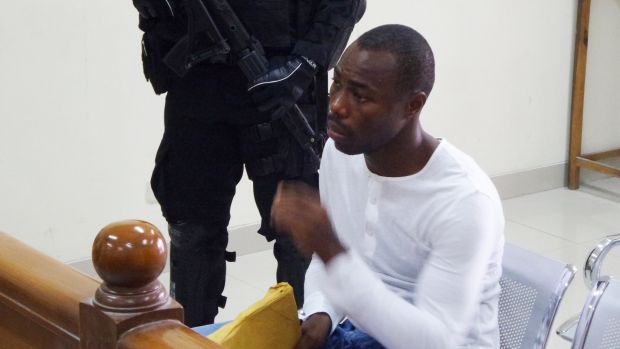 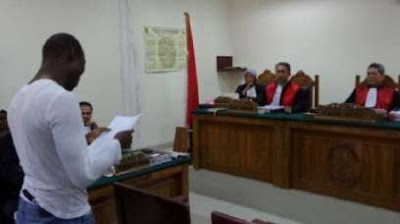 It is unclear if the 10 other convicts were pardoned.