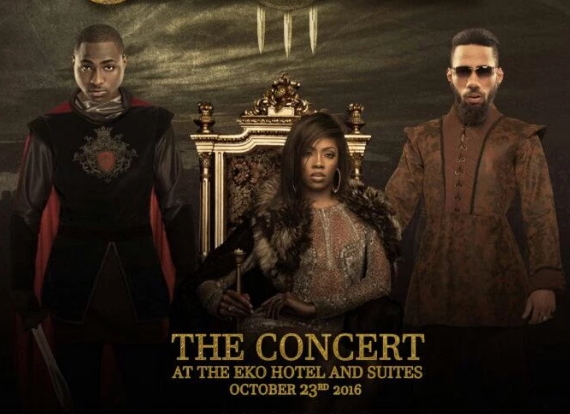 The 3rd headliner for the upcoming ‘3 Thrones’ concert which will hold later this month has been identified as Mavin Songstress Tiwa Savage.

The concert which is said to be one of the biggest this year would witness the singer performing alongside rapper, Phyno and singer, Davido. 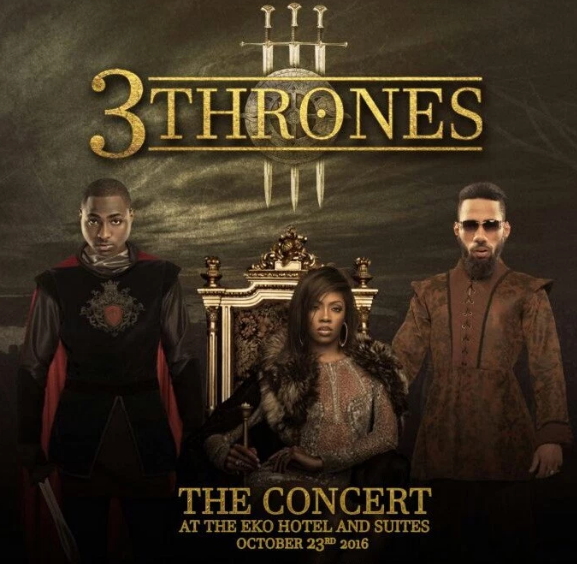 The revelation, which came as a post on social media, has since sparked a spate of conversation among fans across various social media as they express their ardency for the singer.

Speaking on her involvement, Tiwa remarked;

“It’s an honour to be a part of this – to be a part of a history in the making. This is a first of its kind concert and I’m happy to headline this alongside two of the most respected artistes in Africa; Davido and Phyno. I am about to really deliver a mind-blowing performance as a true Lagosian – my fans should get ready to be thrilled like never before!” 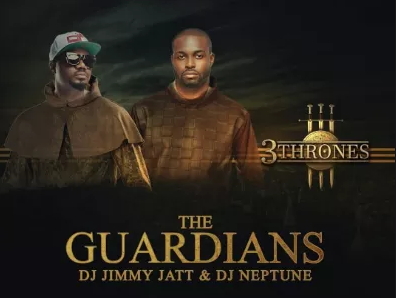 DJ Jimmy Jatt and Neptune are the guardians of the concert.