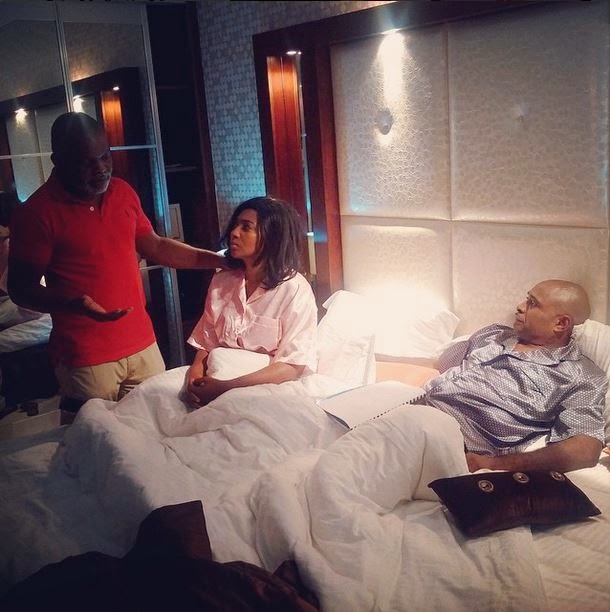 It was directed by Ikechukwu Onyeka.

See photos from the set below 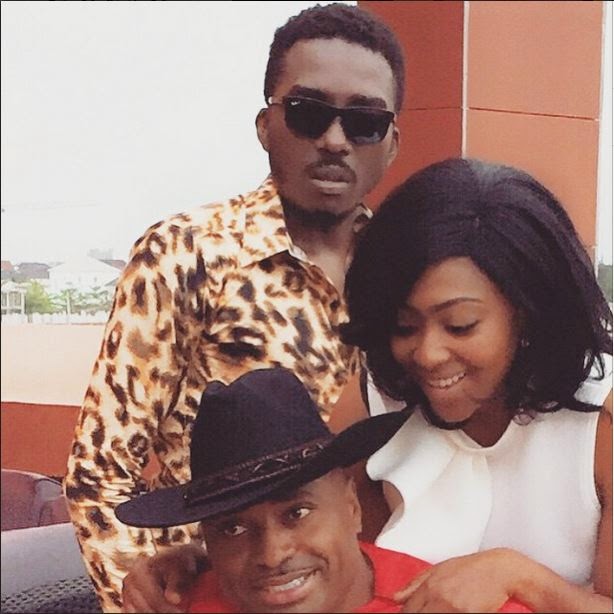 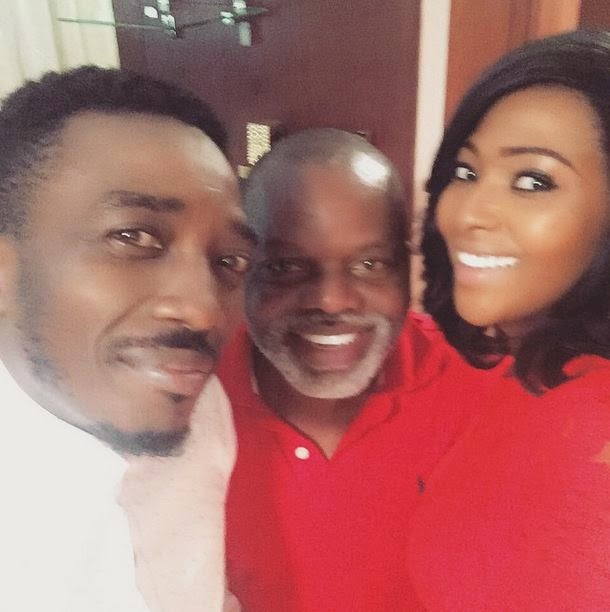 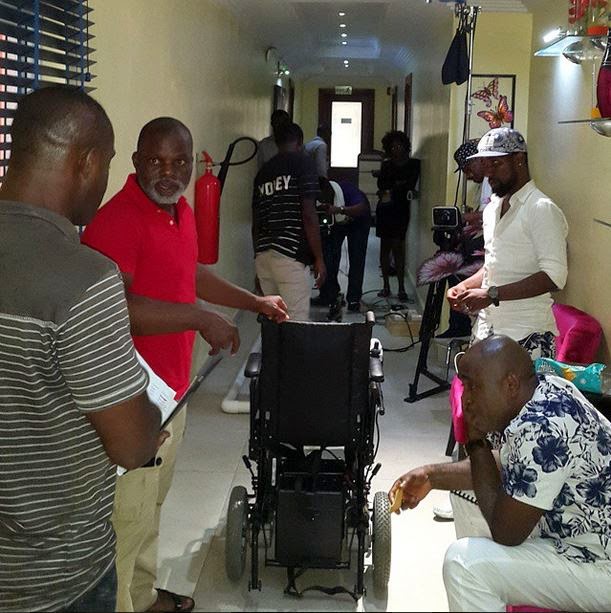 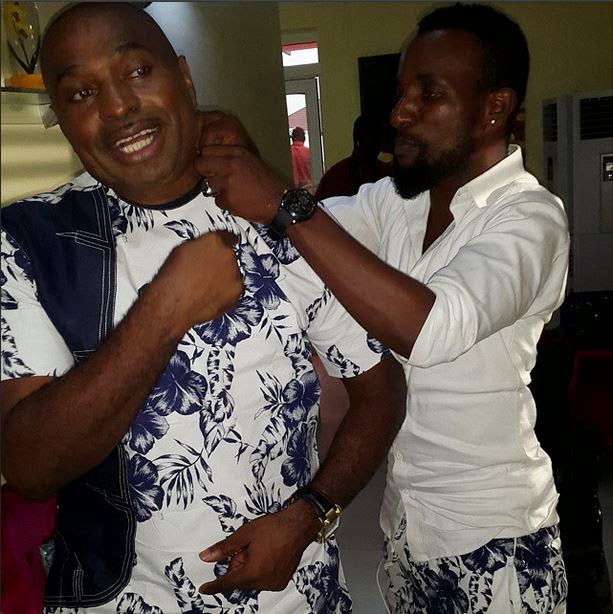 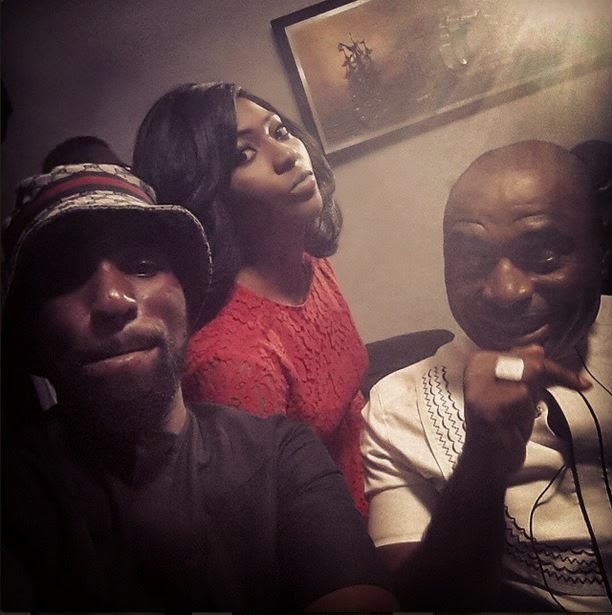 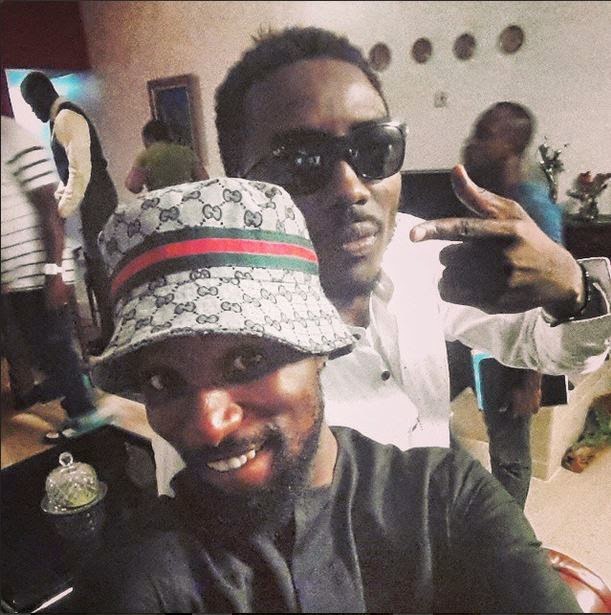 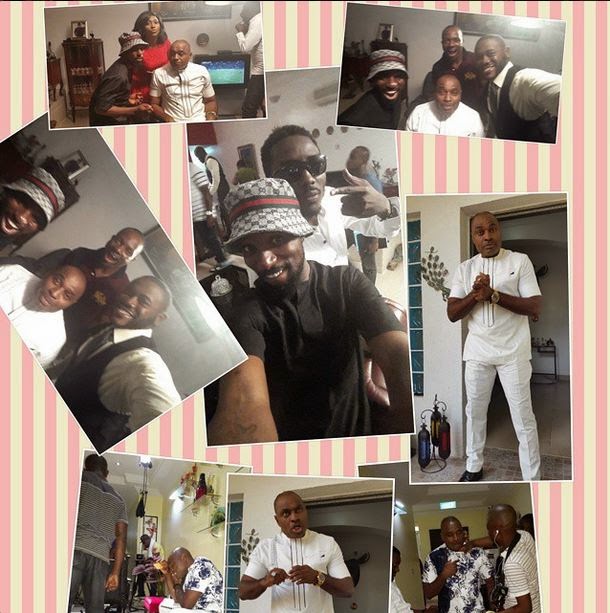