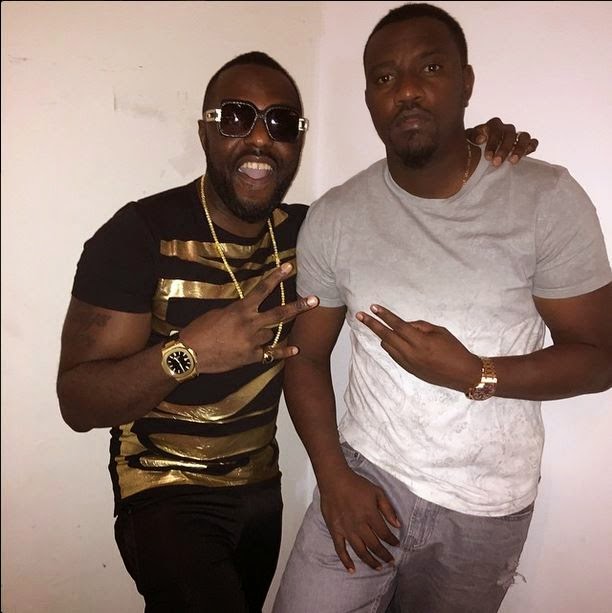 John Dumelo started his tour in New York before heading to Toronto from where he left for Ottawa followed by Calgary and Edmonton Alberta.

The Ghallywood star is currently touring the world to promote his JMelo clothing line.

Nollywood actor Jim Iyke on the other hand was in Edmonton last week for the 2nd leg of his unscripted tour in Canada. 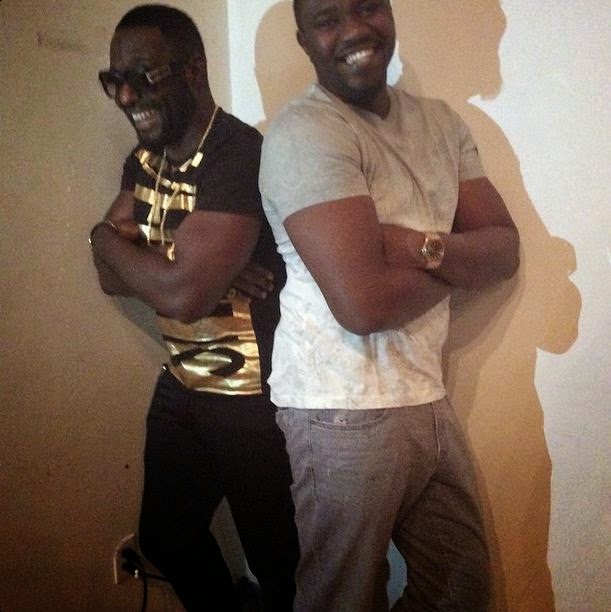 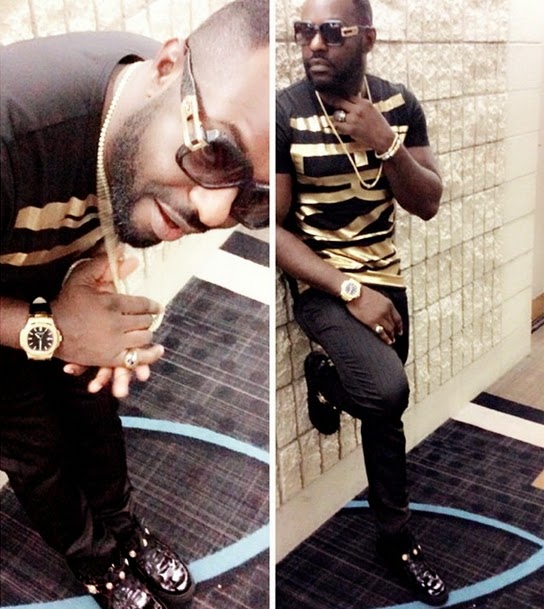 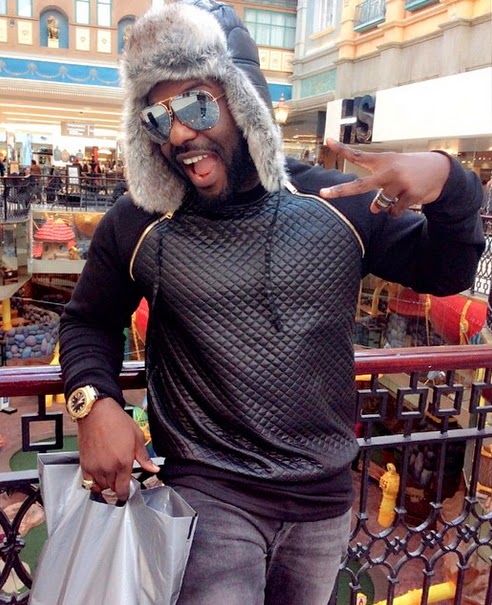 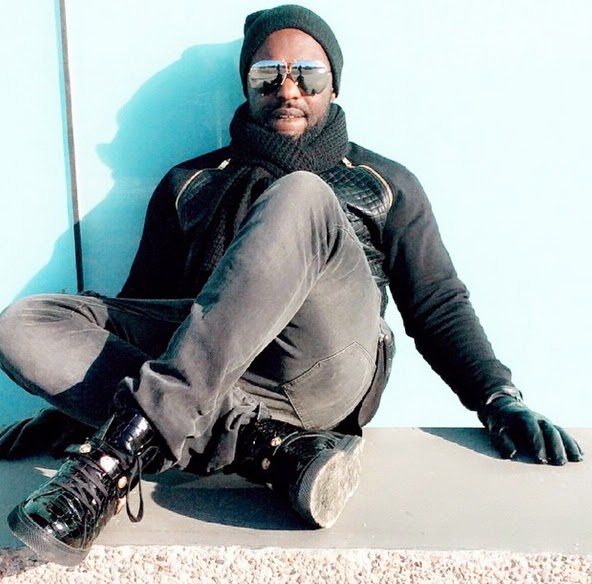 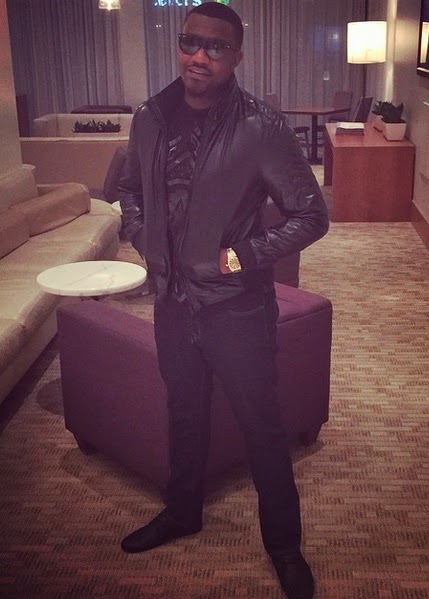 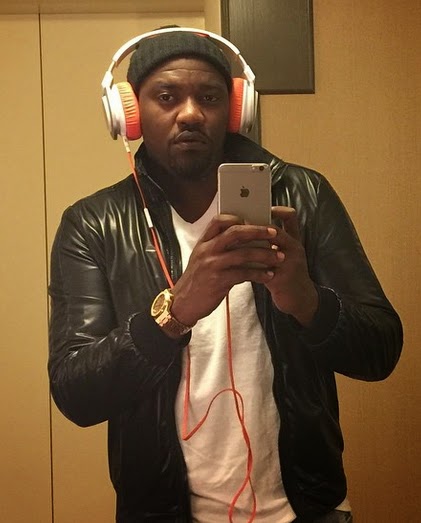 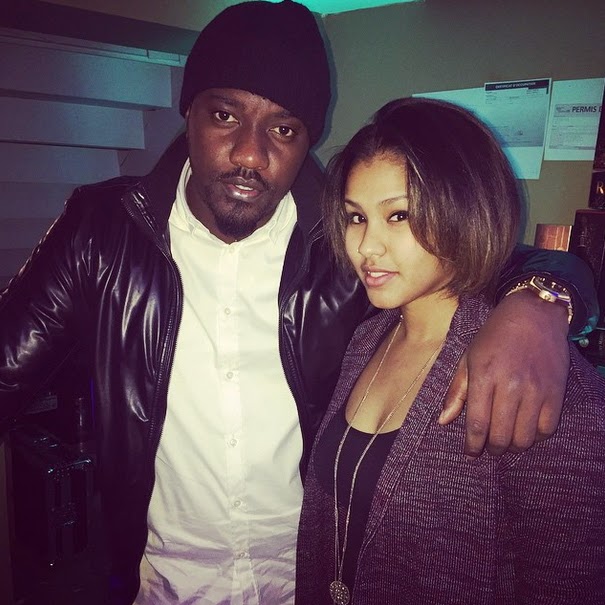 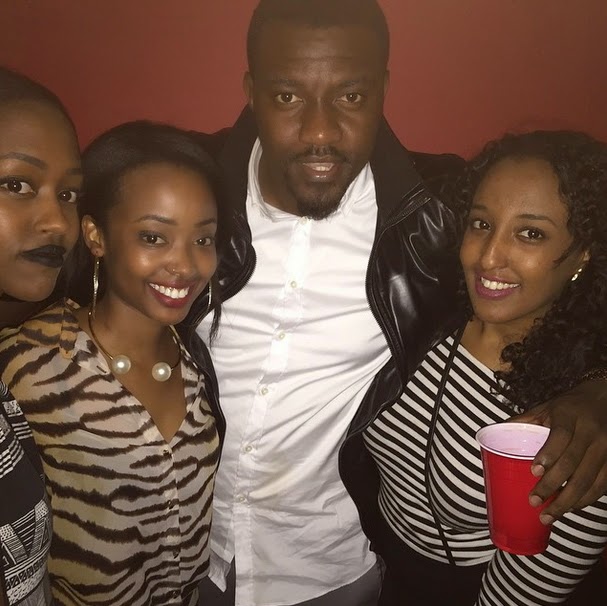 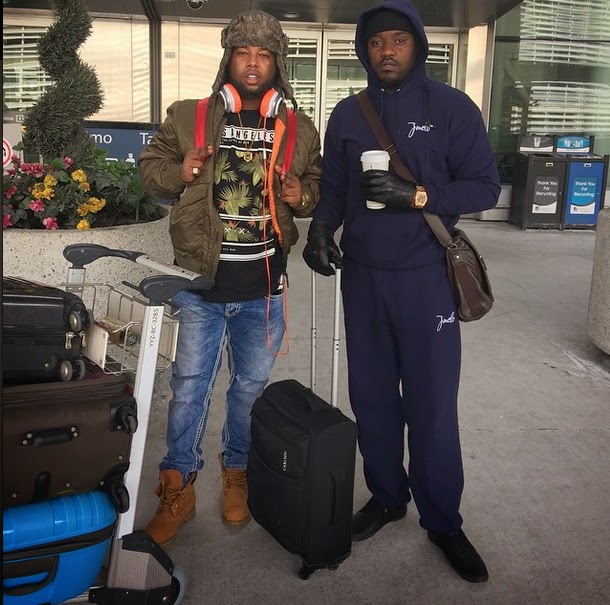 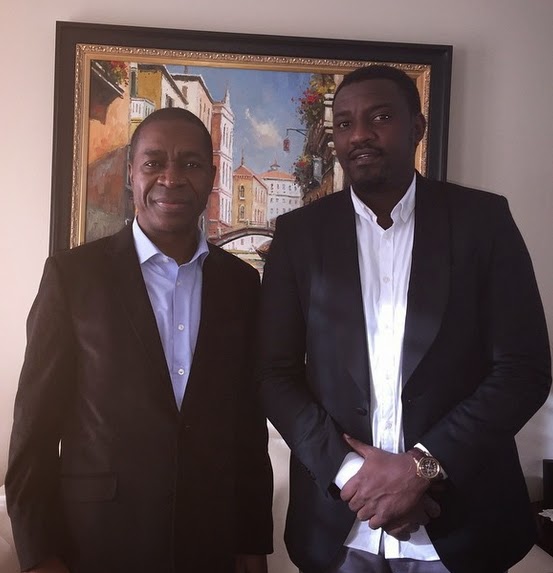 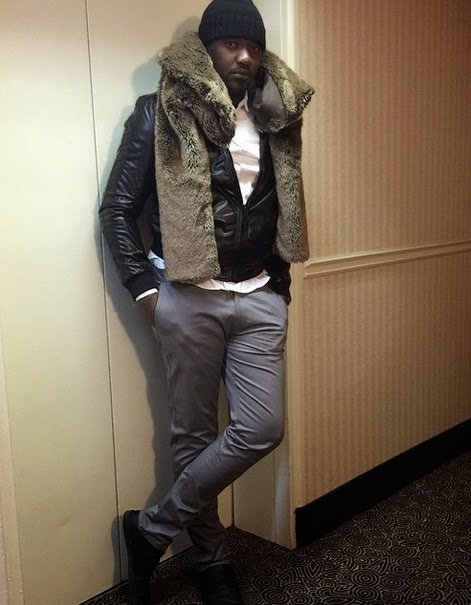 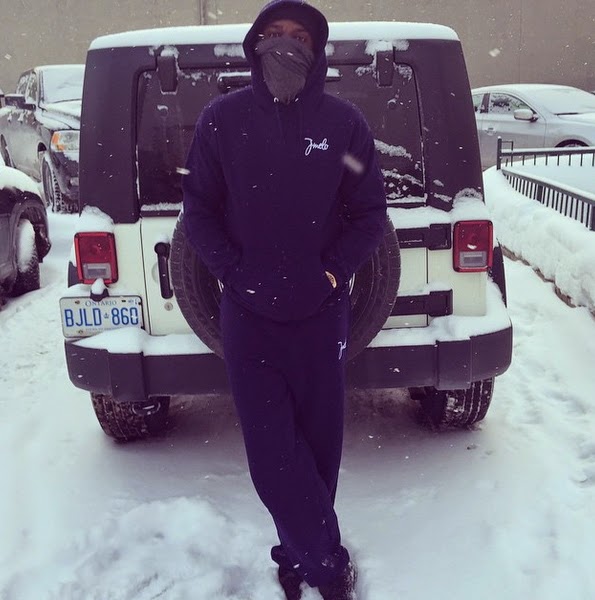 See John Dumelo as he dey battle snow…na so the place cold?