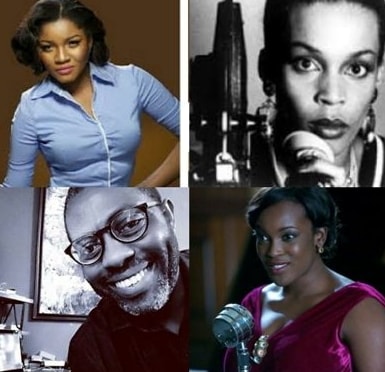 Nollywood actresses Omotola Jalade, Wunmi Mosaku and movie producers and directors Femi Odugbemi and Ngozi Onwurah have been nominated as part of the Academy of Motion Picture Arts and Science, aka the Oscars.

The four Nigerian celebrities are among the 928 professionals invited to join the Awards body.

For this year’s invitees which is Oscars’ largest and diverse class ever, the group also has a 14-year-old actress Quvenzhané Wallis, 86-year-old Russian composer Sofia Gubaidulina, and new members from 59 different countries.