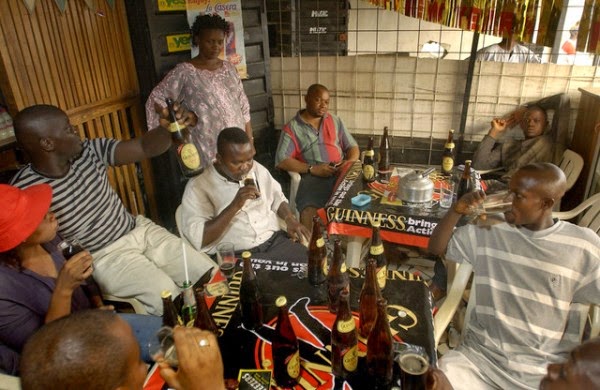 Four hundred beggars have also been arrested by the state’s Sharia police for violating the anti-begging law.

The Hisba Board’s Director-General, Alhaji Abba Sufi, told NAN that the convicts were apprehended last week following raids on their hideouts in Kano.

“All the 55 persons were sentenced to four months imprisonment without option of fine in order to serve as deterrent to others who might contemplate doing same.

“From those arrested, 50 of them were married men while the remaining five were women.

“Even if we are not in the month of Ramadan, nobody should take alcohol because the state is implementing Sharia law,” Sufi said.

According to him, the board has also arrested another 27 people for the same offence and they will soon be taken to the court.

He said the board would continue to raid the hideouts with a view to arresting them for prosecution.

On street begging, Sufi said the board had arrested over 400 beggars for violating the anti-begging law.

“We arrest beggars on daily basis but we release first offenders after warning.”

Sufi warned that any person caught in the business of begging would be arrested and charged to court, while beggars from other states would be repatriated.