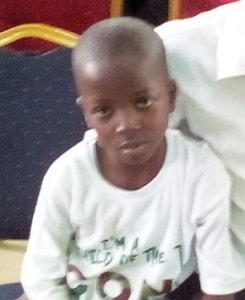 8-year-old Samuel Adeniyi stunned worshippers yesterday at the RCCG Place of Refuge parish in Ifo Ogun state after he recited the longest chapter of the bible, Psalm 119 by heart.

The primary 5 pupil of Success Hill Model Academy in Abuja had earlier received a scholarship after doing the same recitation during the April 2018 Holy Ghost Service at the RCCG Redemption camp.

Psalm 119,  the longest chapter in the bible with 176 verses is specially crafted with poem on God’s word and His character. 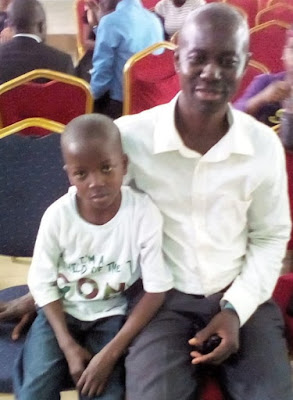 Here is what his father said yesterday after his son’s achievement:

“I am excited. It took me three weeks to prepare, and I am happy that I have achieved this.”

“Watching his academic growth over the years, I can tell you by God’s grace that Samuel can recite the multiplication table up to twenty-five. He is a very sharp boy and I am happy about that.

“This is not the first time that he has done long bible recitations. He has done four previous presentations before.

“I just prayed in January, asking God to give him the grace to recite Psalm 119 in full, and here we have it now. He was just called upon, and he recited it.