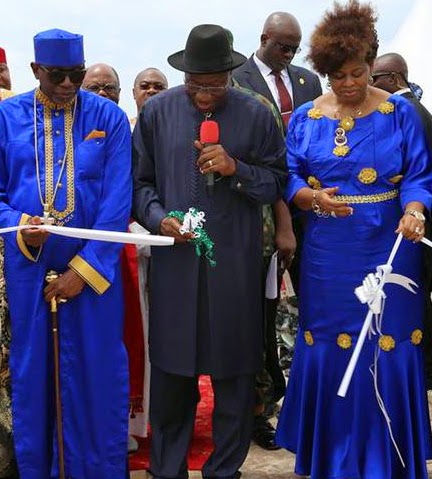 On Wednesday, 5 Nigerians from the North filed a civil lawsuit against the President Of Christian Association of Nigeria, Pastor Ayo Oritsejafor and President Goodluck Jonathan seeking to know the identities of the Nigerians arrested in South Africa with the $9.3 arms cash

The suit filed at a Federal High Court in Kano also compelled Jonathan to unravel the mystery surrounding the $9.3M seized by South African Government.

The plaintiffs, led by Dr Saidu Ahmed Dukawa who instituted the matter, are seeking to compel President Jonathan to explain the rationale behind the alleged transaction that culminated into the seizure of the money by the South African authorities.

Their prayers includes the handing out of the details that would clarify the tag of illegal deal embellished on the transaction by the South Africans, while further urging the court to compel the president to disclose the identity of those arrested in the possession of the huge sum that was confiscated.