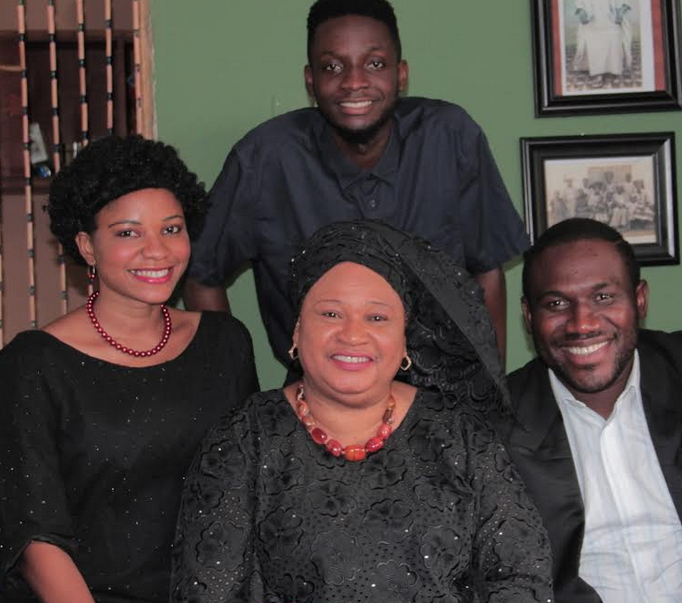 There is so much to get you looking forward to 2017. Mindyard204 Entertainment, the Producers of Hit Sitcom SQUATTERZ are set to release first of its Kind Era Based TV Series, a series totally based in the 1990s titled 90Gogoro.

90gogoro, a Family Sitcom will bring back nostalgic feelings of the 1990s. The sitcom focuses on the family of Patrick and Nike Igodomigodo as they relocate from Benin City to Lagos with their only daughter Pamela and Patrick’s brother, Daniel.

Their foray into running a bakery left behind by Nike’s father, hilarious drama from their neighbours Tamara and Tara makes 90gogoro a pure joy to watch. 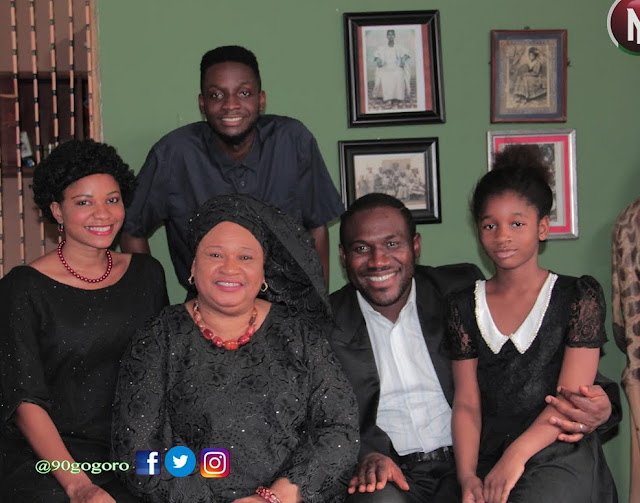 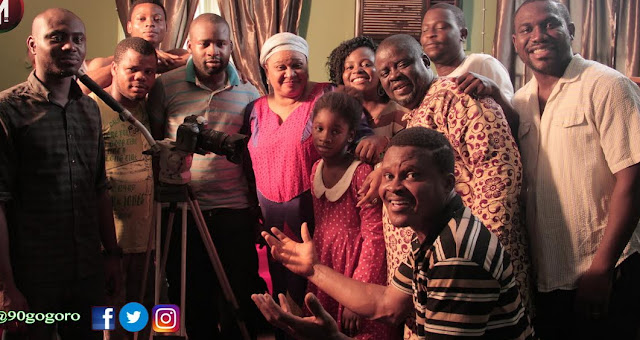 90GOGORO is Produced and Directed by Seun Arowojolu.