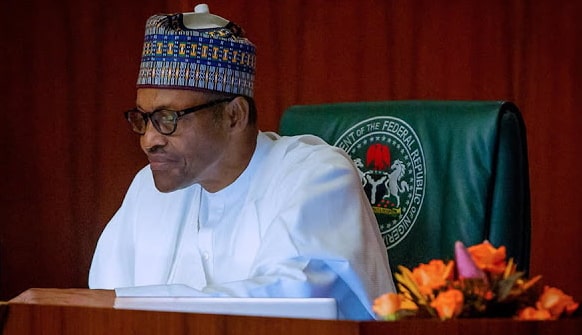 Failed $9Billion Gas Contract: How Nigeria Was Rescued From Crooks! By King Ibrahim

Nigeria’s problems are quite many, then in the midst of all these problems a foreign court has ordered the federal government to pay about $9 billion to a foreign company.

From what I understand from the story, they had an agreement with the Nigerian government to supply gas for a period of about 20 years. I’m really not sure, but the money that the federal government was ordered to pay to the foreign firm is what would have been their profit if the deal had not collapsed, is it?.

But like the finance minister had rightly said, if Nigeria pays that money, it will look like removing a sick person from a life support machine.

Look how things are in Nigeria now that the $9 billion is in our possession; if they remove that money from the economy, how do you imagine that the country will be?

I like the way the federal government is handling the matter.

The best method to resolve any problem is to trace it to its source or origin and start tackling it from there.

Haven’t you heard that big problems are best solved in little pieces?

If you have a problem, break it down into sections or into bits and pieces and start fixing it piece by piece like you’re playing the game of puzzle.

The government has raised an investigation panel to probe the entire process that led to the award of the gas contract. That’s a beautiful start.

The information minister said the federal government is deeply concerned and sees the whole episode as a deliberate attempt by some elements to make a quick fortune from the country.

It could be that some people are trying to take advantage of Nigeria’s lack of unity and perceived lawlessness, to make quick fortunes from our country.

About the author: By King Ibrahim, balling85juice@gmail.com

Nigeria And “Too Many” Problems
Over 20 Enslaved Africans Auctioned In Jamestown Virginia Remembered!