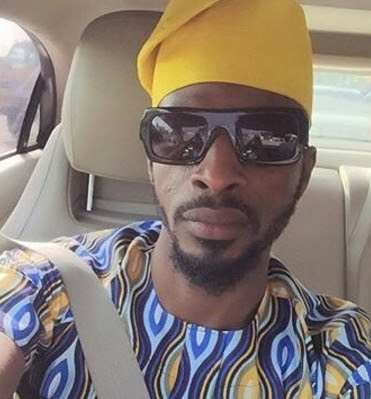 Gongo Aso crooner, 9ice has come out to tell fans how God saved him from a group of armed robbers who attacked him in Lagos over the weekend.

The star singer said he was on his way to perform at the opening of a night club around 7pm when some suspected robbers inside a harsh coloured car doubled crossed him in a bid to snatch his Benz car but he escaped by making a sharp turn to Coker road from Town planning way in Anthony.

Here is how 9ice narrated his escape: