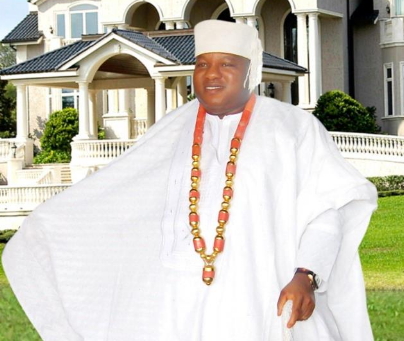 It is official, the outgoing governor of Edo State has used his office to depose an allegedly rude monarch in Esan N-E LGA of Edo State.

King Anselm Eidenojie, the Ojuromi of Uromi who was recently handed a 1-year ban for assaulting a woman has been dethroned.

His dethronement was communicated in a letter signed by Edo State Government Secretary Prof Ihonvbere today.

This shocker is unconnected to the rude way in which the monarch treated an elderly woman at a polling station few weeks ago and the N1billion lawsuit he filed against Governor Adams Oshiomhole for giving him a 1-year suspension. 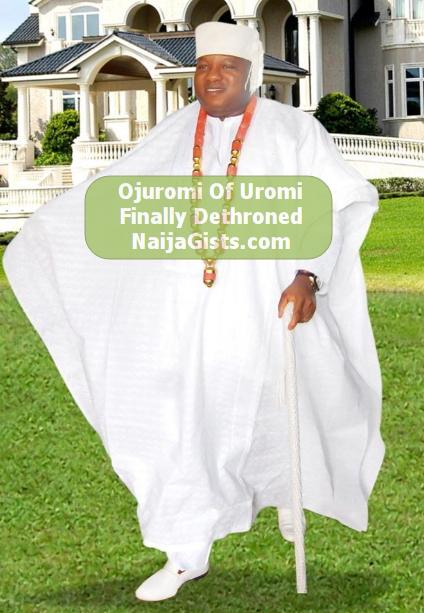 Read his dethronement letter in part below: