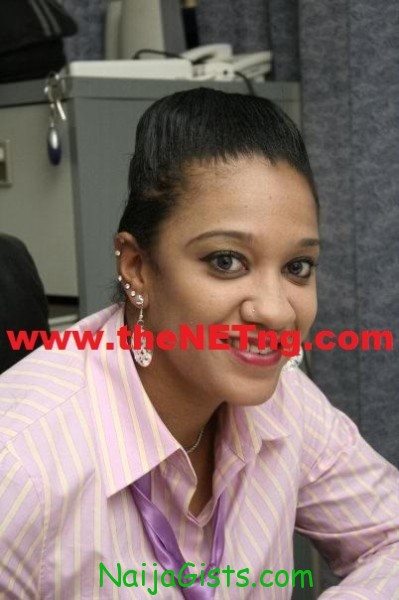 According to Society Now Magazine, Victoria Olubukola Goddis, the baby mother of 9ice‘s set of twins is presently in the eye of the storm.

Friends are accusing her of boy friend snatching. The Landlord of her Wuse Zone 5 residence has asked her to leave.

And the father of her babies, 9ice has also abandoned her! But how did things get this bad? 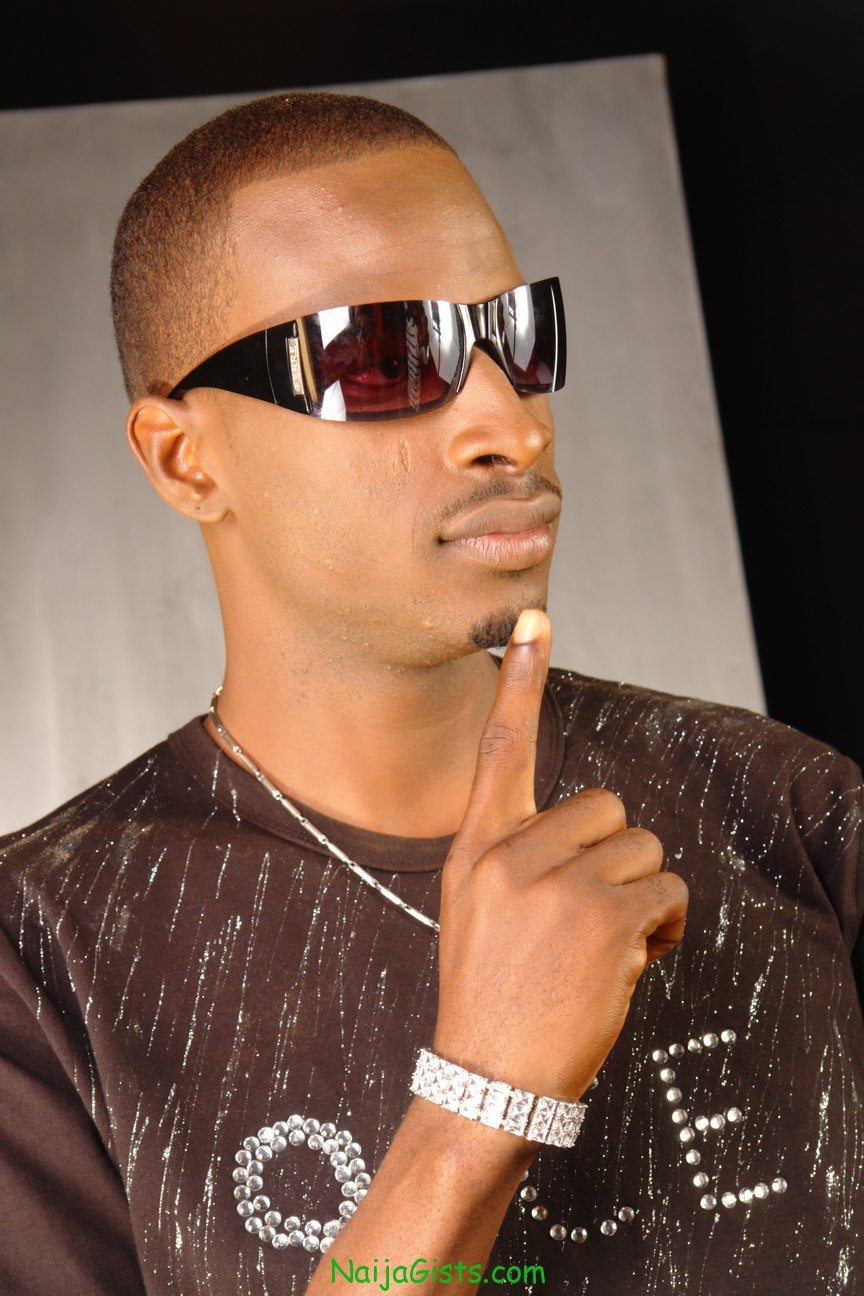 Her problems with her landlord and friends are said to stem from overt attraction to the other gender.
Her Sokode crescent neighbours’ complains and pressure over undue closeness to their husbands- along with other inherent vices- reportedly resulted in the eviction notice currently staring her in the face.

A large chunk of her friends are said to have bonded together against her over issues with the same root cause- indecent closeness to their boyfriends.

Sources alleged that allegations over boyfriends and husbands against her are so strong that ‘stories of different colouration are being spread to keep others on guard!’

And to compound the situation it is alleged that this is part reason 9ice abandoned her.

More popularly known as Vikki, the Baby Mama is said to have severally obtained money from the musician under this and that guise to the point of ‘obscene’

This was after 9ice reportedly ‘bought her a new car, secured the apartment for her and the services of two house helps to help with twins, and placed her on a lavish allowance along with babies’

He reportedly kept his distance when he couldn’t make her adopt a more responsible approach to life.

Whether the musician that opted for a union with his mistress- Vikki, when his marriage to his legal wife, Tony Payne broke up in a mix of ‘adultery and unbecoming attitude acrimony’ will stage a comeback to bail out the embattled baby mama remains to be seen.