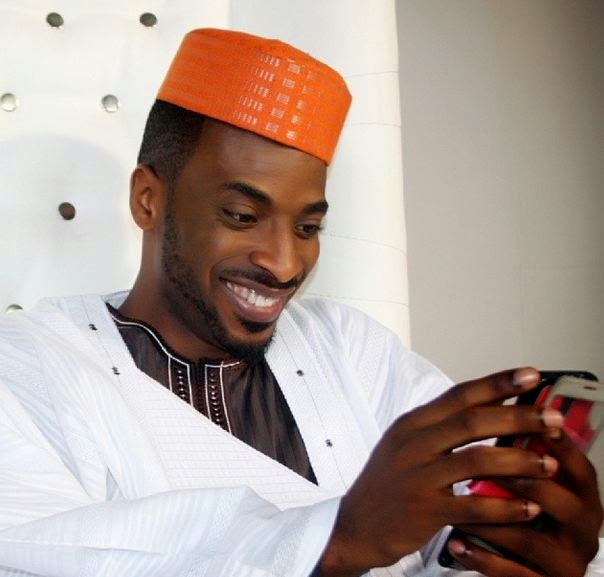 I feel a very sincere duty of care to offer some advice to you- “9ice”.You happen to be a very talented musician-You (Abolore) single handedly created a unique kind of music in the music genre-combining the Yoruba, local dialect to blend with the hip-hop rhythm-using the Yoruba proverbs and adages to calibrate your message and rhythms.

You also created a niche for yourself which saw your musical exploits and achievement transcend far and beyond the shores of Nigeria,Africa and beyond. I very much vividly still recollect one of your lyrics in “GONGO-ASO” when you said you won’t stop until you bring home the Grammy award….please 9ice, what happened to that dream ? which was so full of passion ,zeal and determination.

Why am I pouring so much encomiums on one man?-Two things are the reasons; firstly, because all the aforementioned I stated above are facts, secondly; the man (9ice) is a rare gem in terms of musical talents.

Having said all of these, it would be a shame to see you waste or fade away like the likes of Majek Fashek,Whitney Houston,Amy Winehouse and a host of others.

Please, 9ice, you certainly need to start doing something right about your situation. I don’t want to believe what I’m reading about you and drugs; but regardless; there is what they call corrective surgery and rehabilitation out there, this could be beneficial to you if you act fast. This surgery will correct the damage caused by whatever you have done to your vocal chord.

Elton John is well today because he took the right steps to address his mistakes, and he stopped whatever bad habit he was indulging in, and he went ahead to have a successful surgery on his vocal chord.-“9ice-Abolore Adigun”, you can also do the same if you act fast enough.

Also KWAM 1- Wasiu Ayinde Omogbolahan Anifowose, had a similar corrective surgery done in Canada by Dr. Fletcher Toleto- You can contact KWAM 1,to educate you further about the surgery that saved his vocal chord.

Please take great care not to end up like Majek Fashek &, Whitney Houston, because some of us still care about you, please.

“A word is enough for a wise man like you”!

[By Conscience 1, Popular commentator on NaijaGists.com]

Continue Reading
You may also like...
Related Topics:9ice, addiction, drug