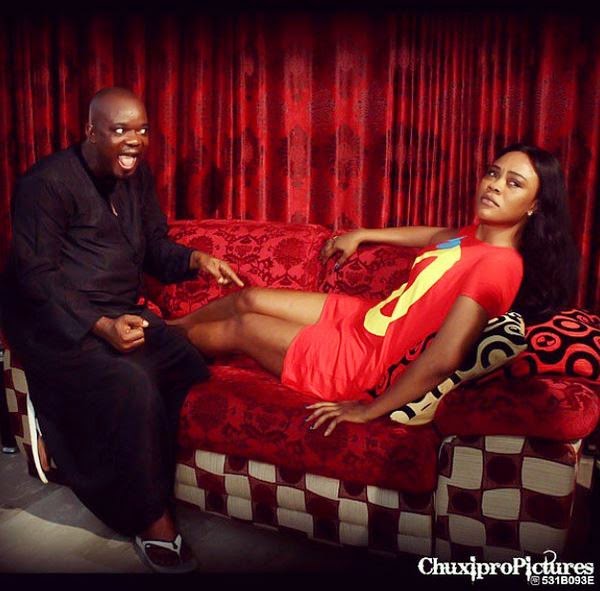 The movie was produced by Mohammed Konteh, Emeka Agomuoh and Daniella.

A Sister’s prayer was written by Dianne Diaz and directed by Emmanuel Eme. 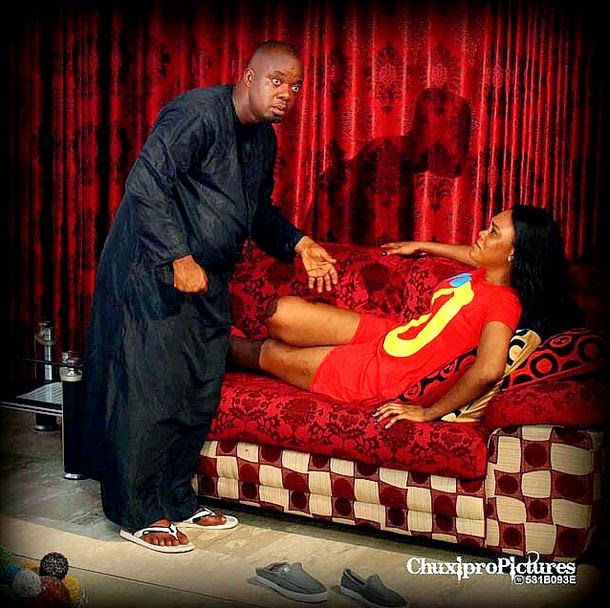 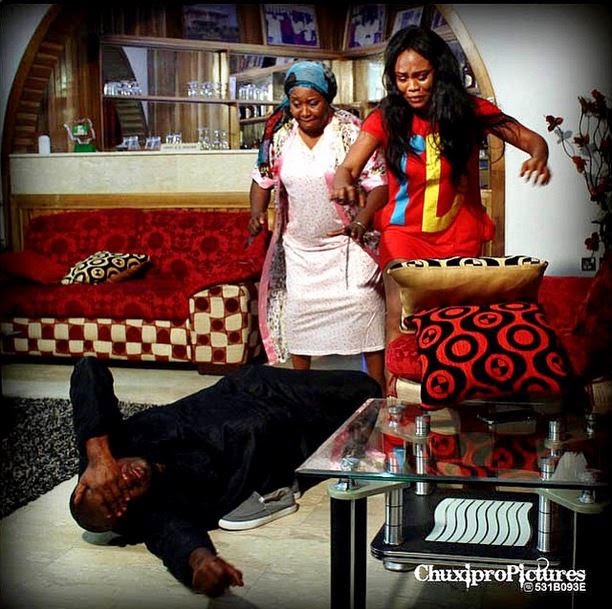 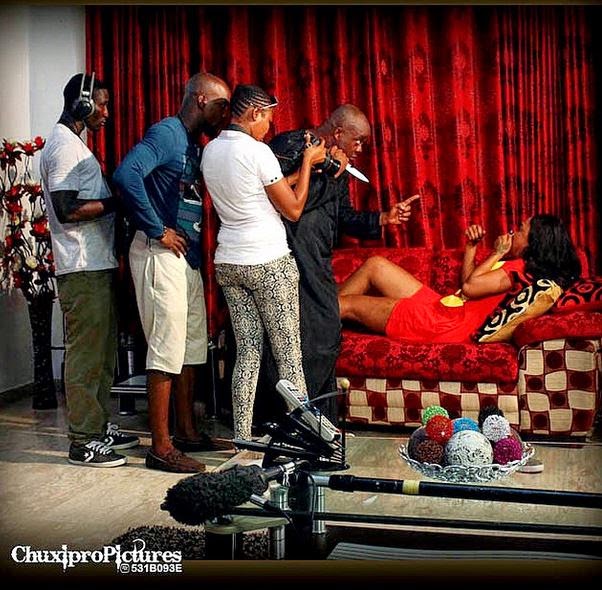 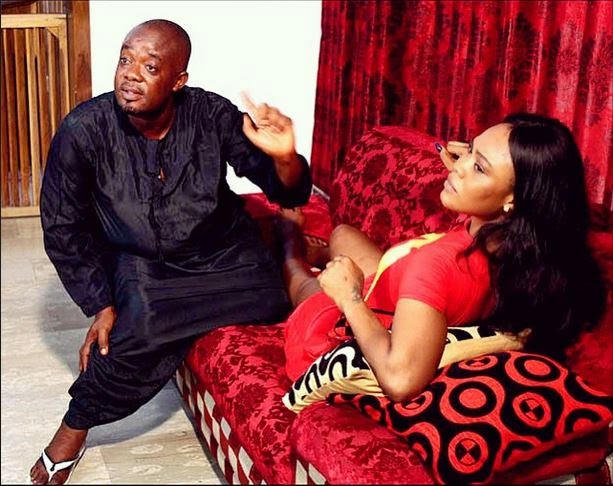 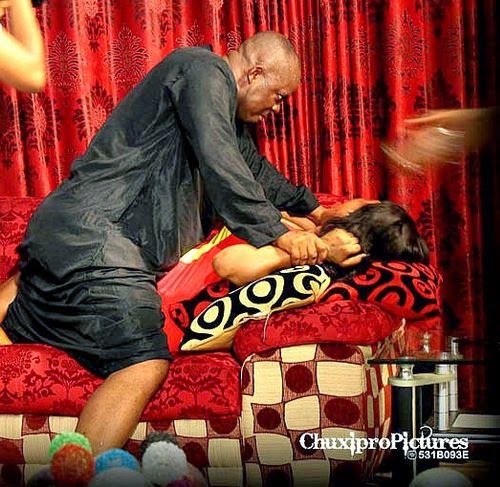 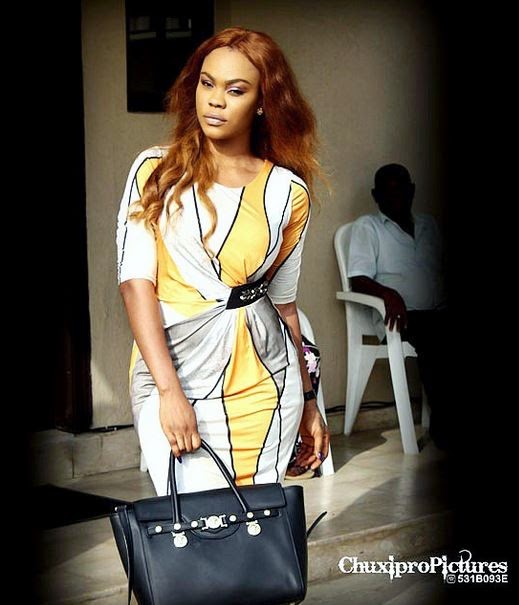 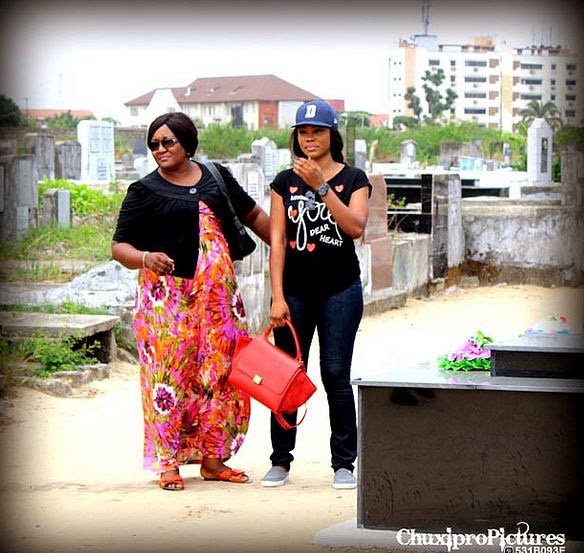 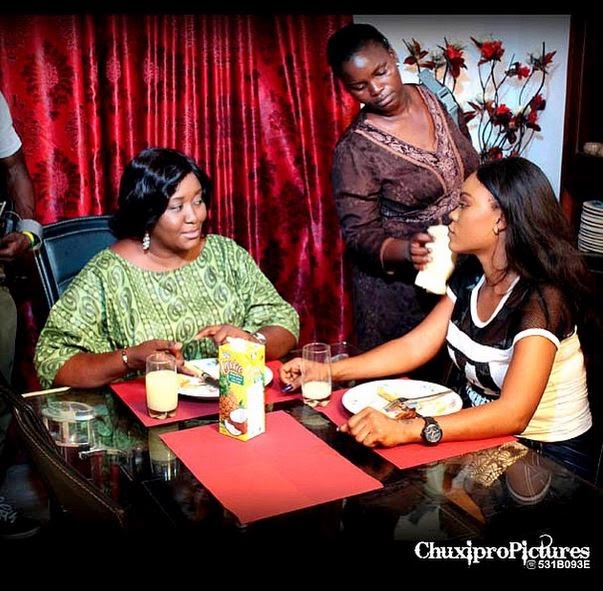 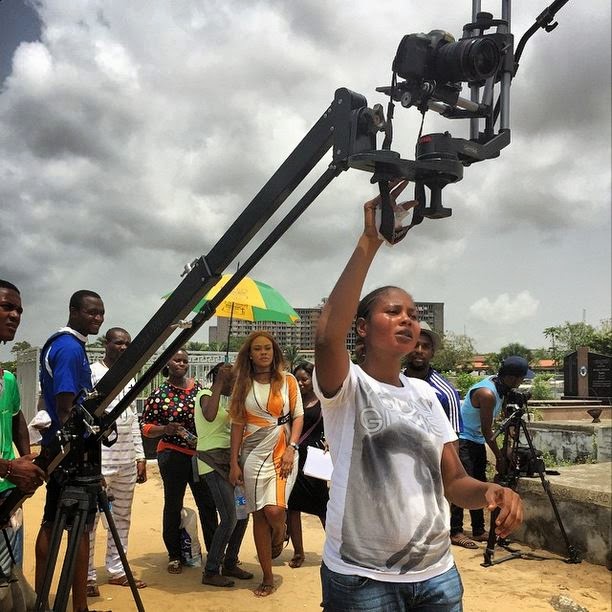 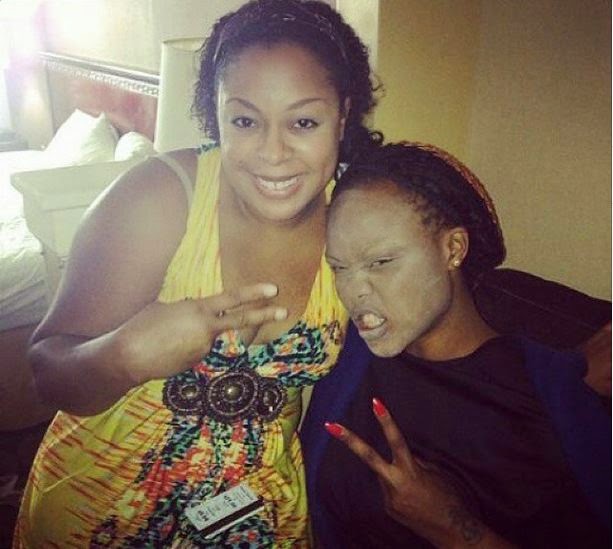 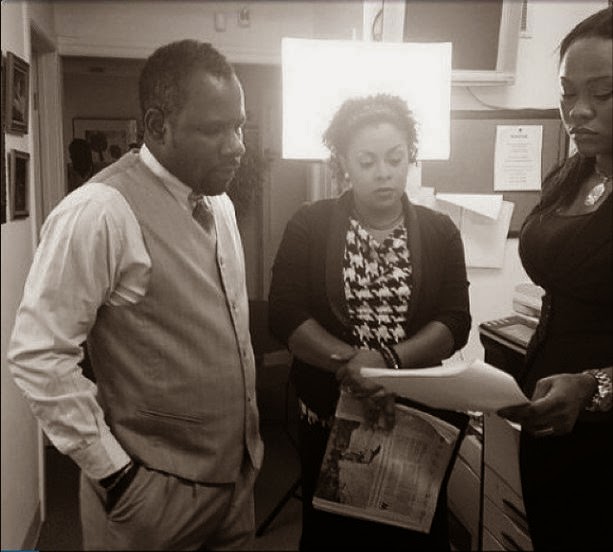 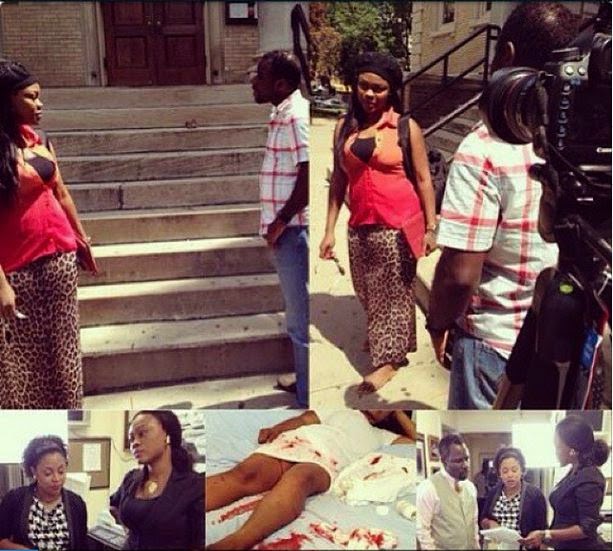 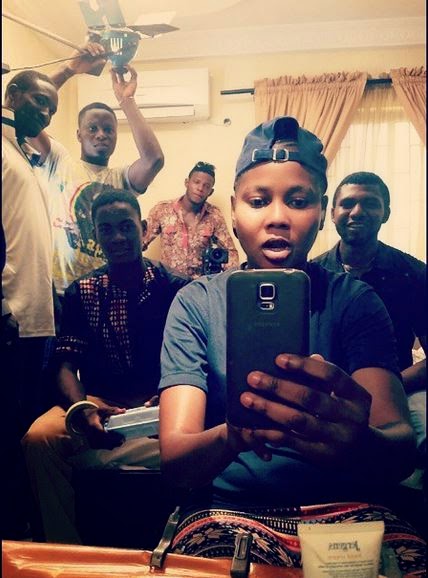 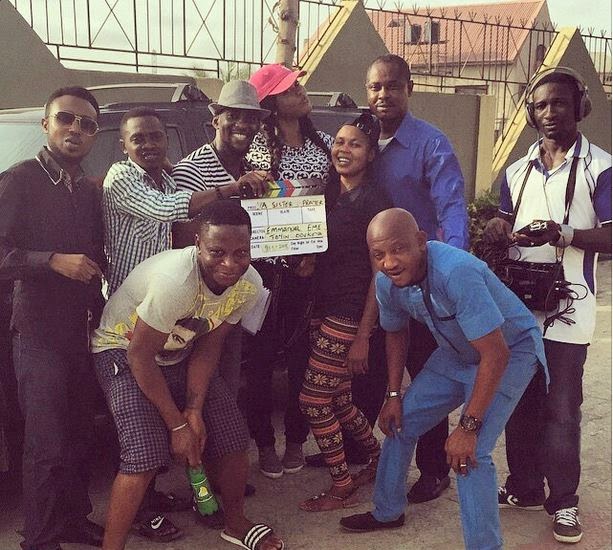 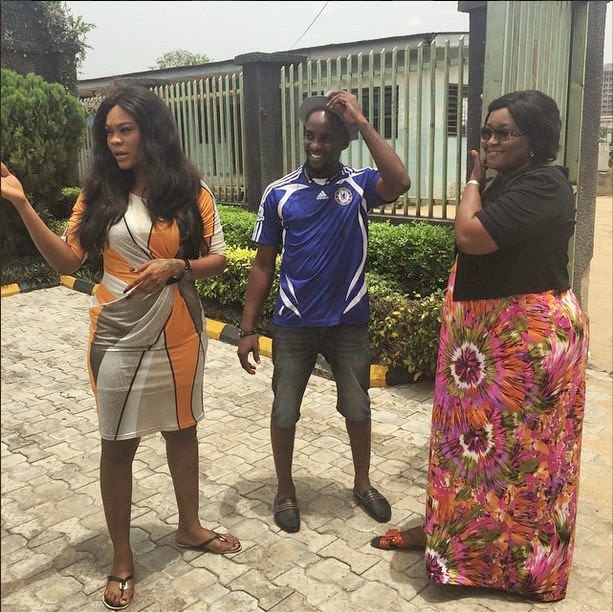