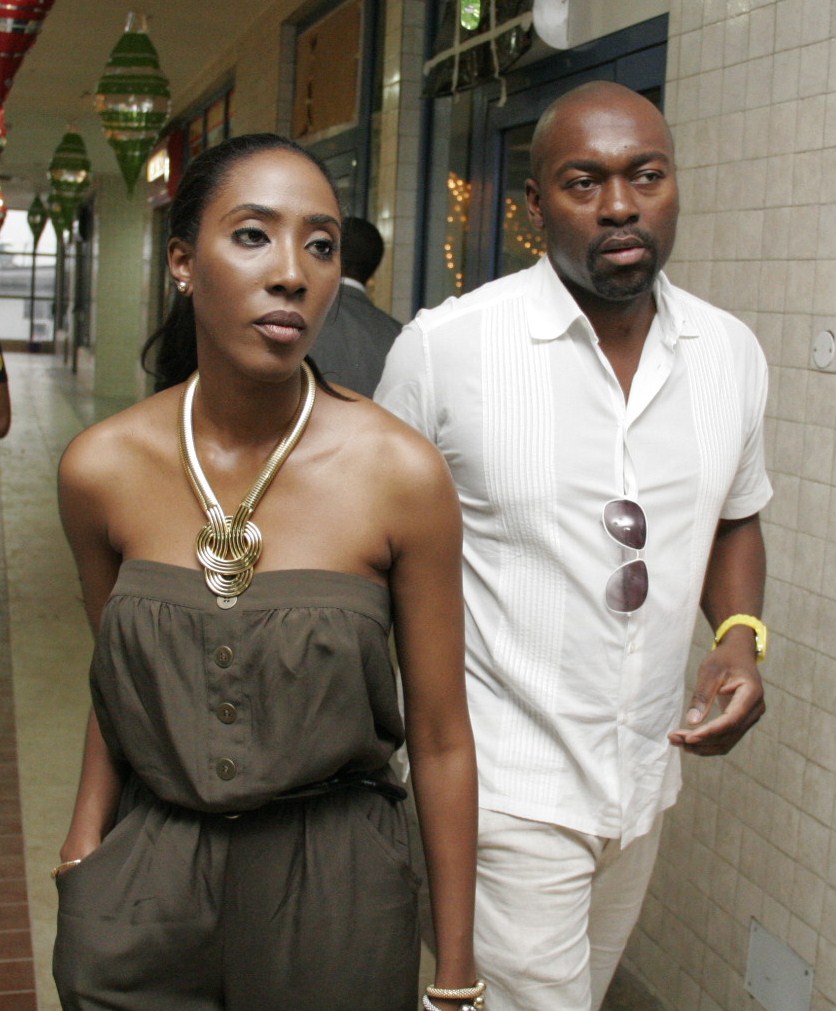 July 19, 2015 – Abi Kuku & Funke Fowler Back Together Months After Separation

Despite his laudable pedigree, Abi Kuku ,evades the limelight and prefers to go about his business unannounced. Many will recollect that a few years ago , he got married to another silver spoon, Funke Kuku nee Fowler.

Their lavish destination wedding which was held in Dubai, had in attendance the crème of society who flew in from different parts of the world to felicitate with the couple and their families.

The union which was thought to be a match made in heaven did not stand the test of time. The couple soon separated. Though the separation was done in a hush-hush manner, it soon became public knowledge.

Whispering birds insist that there are fresh moves to reconcile the warring couple. While similar attempts to achieve this in the past failed, not a few are hopeful that the couple will mend fences this time around.